In the world of Asian telephony OnePlus represents a kind of case history. Unlike almost all the manufacturers in circulation, in fact, the brand is known for launching very few models per year, all of them high-end. Its birth took place in a peculiar way, as it started as a sort of rib of OPPO and then became an entity in its own right.

The company was born in December 16 2013 from the hands of Pete Lau, formerly OPPO executive, e Carl Pei, known among insiders for having first worked in management of Nokia, Meizu and OPPO. From this duality this idea arises, under the aegis of BBK Electronics, whose name is inspired by the very first model. 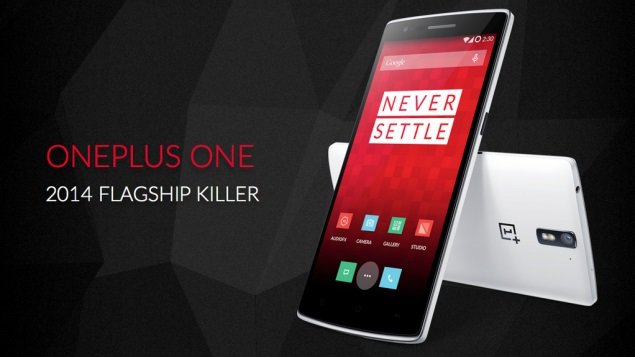 This was it OnePlus One, which became famous for combining an extremely low price (269/299 €) and high-end features, so much so that it coined the now abused term "flagship killer". But that's not all: OPO was the first Chinese smartphone to invest in alternative software, namely CyanogenMod. Since it was just a startup at the time, OnePlus decided to rely on a controversial invitation system. Without one of these it was not possible to access the sale, apparently an absurdity for the standard dynamics of the market.

From 2015 onwards, OnePlus production has focused exclusively on the high-end, albeit with prices on average lower than the competition. The only exception was OnePlus X which, in 2015, aimed at the mid-range segment, but since then the company has decided to shelve this project. 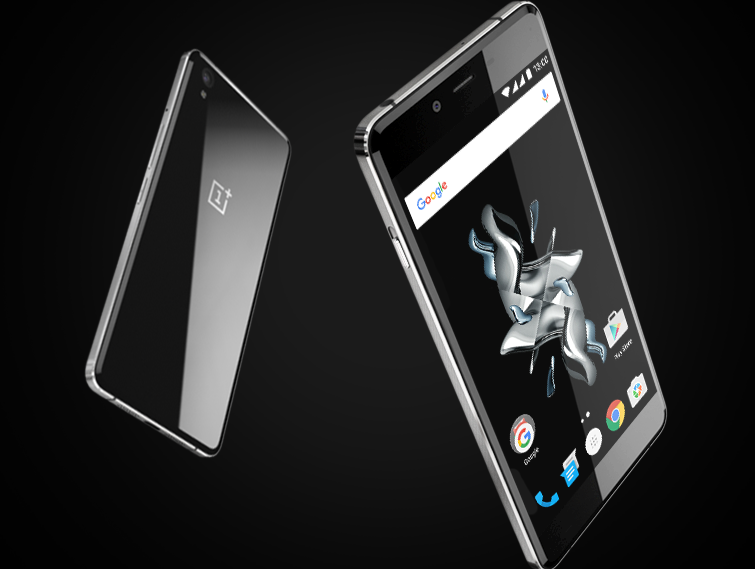 As anticipated, OnePlus stands out from all other competitors to propose aonly range of smartphones, in full Apple style. Removed the aforementioned OnePlus X, all the models launched over the years have been the successors of OnePlus One. Starting from 2016 there has been a slight change of course, with the introduction of the T range. However, this is not a different series, but an upgrade of the model presented in the middle of the year. A more substantial change took place in 2019, when OnePlus decided to also add a Pro model with more premium features.

In addition to smartphones, OnePlus also offers its customers various accessories, although we cannot talk about a real ecosystem. In addition to classic products such as covers, films and magazines there are also items such as Bluetooth / wired headphones and the Explorer Backpack. 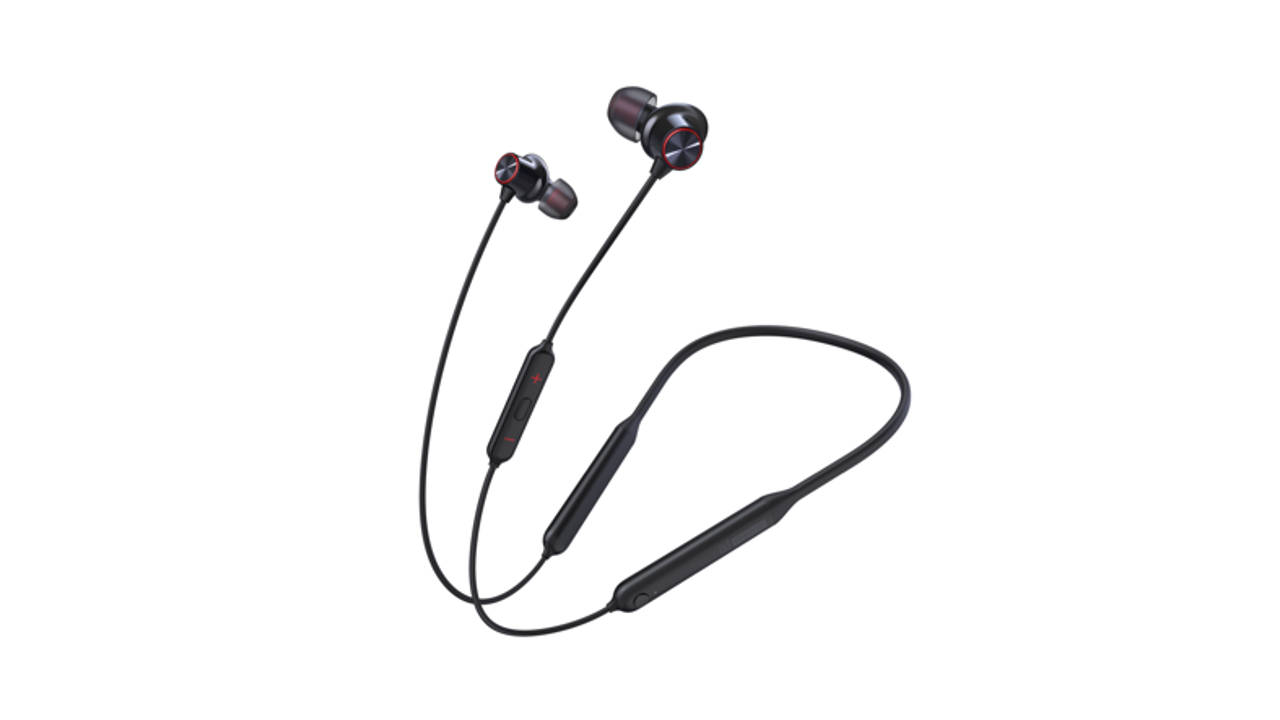 Unlike Xiaomi, OnePlus (like many other manufacturers) does not officially indicate the SAR values ​​of its smartphones. The acronym " "Indicates the wording"Specific Absorption Rate", Ie the specific absorption rate. This is the value indicating the amount of energy that the human body absorbs when exposed to an RF electromagnetic field, such as that generated by smartphones.

That said, some teams have measured and collected the values ​​of some models, listed below: 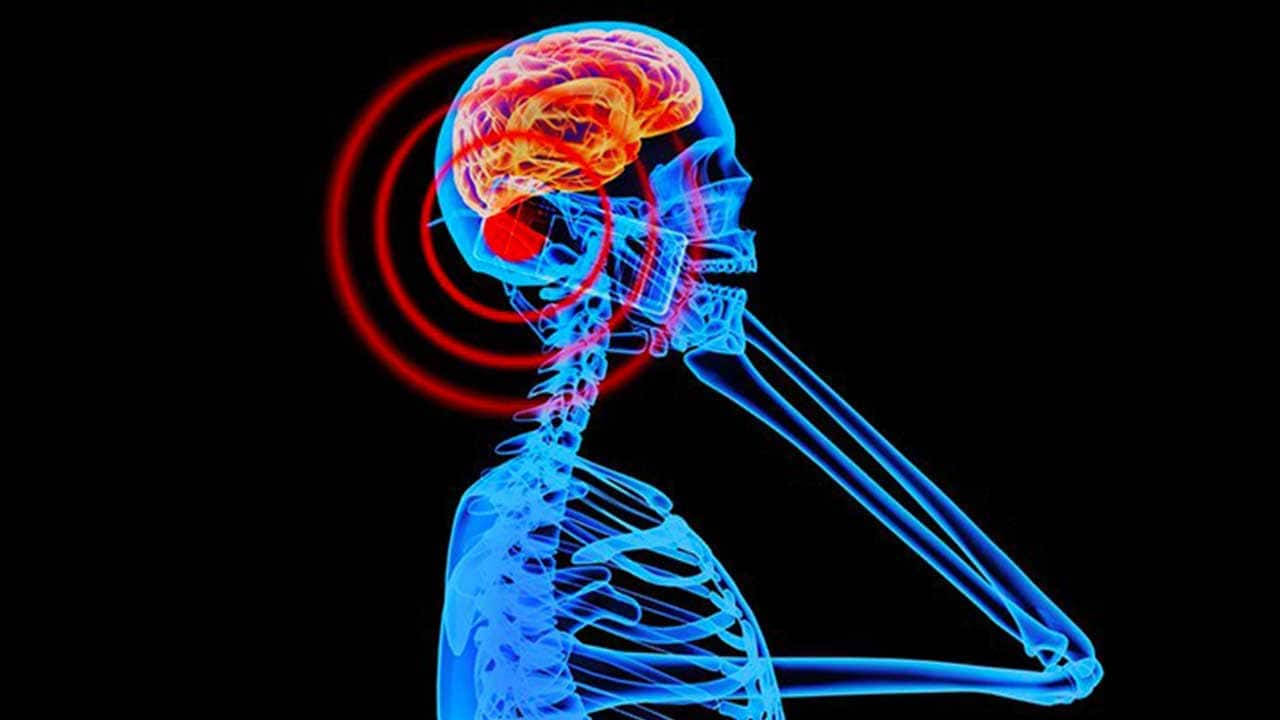 If OnePlus is so much appreciated, much of the credit goes to the management of the software component. Unlike Xiaomi, Huawei and OPPO (to say a few names), OnePlus's approach was very different right from the start. The first OnePlus One was equipped with Cyanogen OS and, also following a dispute in India with Micromax, development of a proprietary interface was started. This was called OXYGEN for the western market, while the HydrogenOS was the version dedicated to the Asian one.

In both cases, however, the OnePlus OS has always been directed towards the world of custom ROMs, offering a vast Customization, some flexibility in the world of modding and a preference to guarantee high performance and a UI tending to Android stock. For some time now, OnePlus has started the program Open Beta, with which to provide more experienced users ed afecionados the latest features in exchange for its beta testing.

OnePlus and 20 band: what it is and what it implies

Whenever we talk about smartphones from China, there is always a parenthesis that concerns the support or not of the 20 band. Fortunately, with the merger of Wind and 3 Italia, this parameter took a back seat. However, officially selling in Italy, our smartphones do not suffer from any problems from this point of view. The same can be said for the Asian counterpart, which is also equipped with support for the 800 MHz frequency. 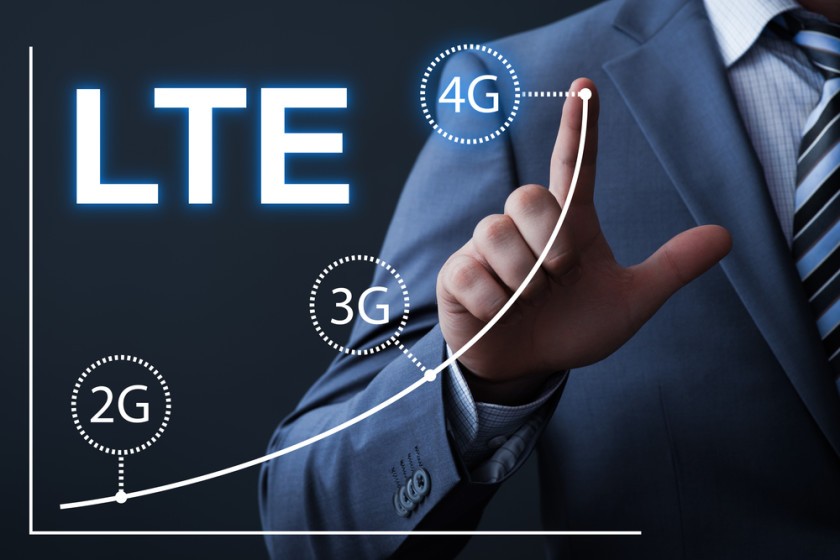 Since the first OnePlus One, the company's intention has been to work on a global scale. TO half 2014 official sales were started in the online market in Italy, initially only on the official store and later also on Amazon. And like any self-respecting brand, one is not missing Italian community on which to share your feedback and read others.

Being present in all respects on Italian soil, all products purchased from OnePlus Italy enjoy a 2-year warranty. Beyond that, the really interesting news is the confirmation of support for those who buy from China as well. That's why OnePlus confirmed the existence of the official guarantee for smartphones purchased from GearBest e BangGood. Unlike the Italian one, this is valid 1 year: we have talked about it in full in the dedicated article.

Since its debut, OnePlus's philosophy has always been to bring high-end products to the plate but with prices on average lower than the competition. Over the years, however, this aspect has gradually waned, although the list prices are always lower. The "disadvantage" is the lack of devaluation and a real street price, unlike the Samsung and Huawei flagships, to name a few.

If you want to pay less, though, you can rely on the always thriving Chinese market. This is because, as always happens, prices in China are much lower than those of the European counterpart. Take, for example, the latest models: 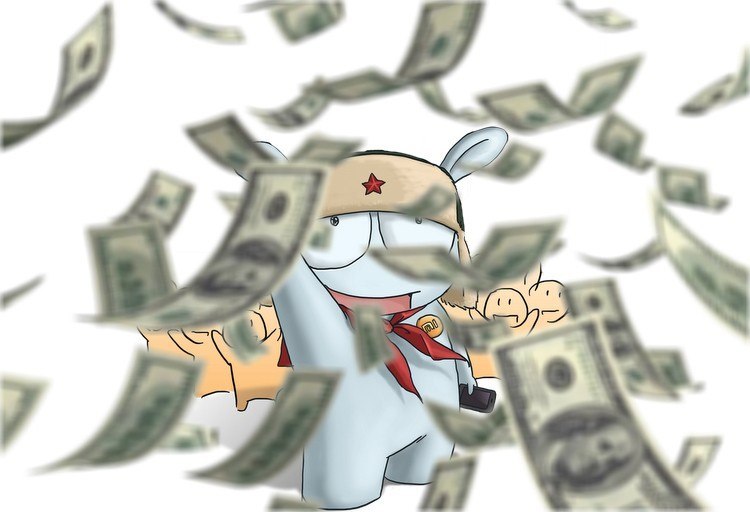 Robert Branni - 03/12/2022 0
OnePlus has announced that in December it will launch two new products on the market, in a market segment in which the company was not ...

OxygenOS 13: here are which OnePlus will update to Android 13

OnePlus Nord CE 3 without more secrets: here it is in the images of ...

Gabriele Cascone - 29/11/2022 0
Not only top of the range for OnePlus: while the leaks on the next OP11 go crazy, the details of the next device are also beginning to emerge ...

Michele Perrone - 27/11/2022 0
For some years, the high-end of the Chinese brand has changed its connotations, and the next top of the range will be yet another demonstration ....

Raffaella Pope - 25/11/2022 0
You have been looking forward to this fateful day, and now that Black Friday has arrived you have no idea what smartphone…

The best OPPO, OnePlus and Realme offers on Amazon Warehouse -20% ...

Gabriele Cascone - 25/11/2022 0
The Black Friday opportunities also arrive for Amazon Warehouse products: guaranteed used products drop to -20% while stocks last and in this...

OnePlus Buds Pro 2 spotted in the first teaser: here are the new ...

Luca Ceraso - 23/11/2022 0
The Chinese company is enriching its budget offer with various additions, showing more and more interest in the mid-range. However the look is ...

OnePlus 11 Pro could be the company's best flagship ever

Raffaella Pope - 21/11/2022 0
OnePlus 11 Pro could be the best flagship smartphone ever launched by the Chinese manufacturer, a device that will reflect its premium connotation even ...

Gabriele Cascone - 18/11/2022 0
Pete Lau's company played in advance with a nice treasure hunt, but now it's time to discover discounts and offers ...

Gabriele Cascone - 16/11/2022 0
As already anticipated by the same company, today Qualcomm announced its new flagship SoC to the world. It is a high-end solution...

OnePlus Pad has not disappeared: that's when we will see it

Michele Perrone - 14/11/2022 0
The last time we told you about OnePlus Pad was July, four months ago. Since then, no rumors have appeared of…