In recent years, given the importance gained from the notifications, more and more users have approached the world of w. On more than one occasion, in fact, it is particularly useful to manage notifications directly from the wrist rather than using the smartphone. But not only that, given that these devices integrate numerous functions. That's why in this article we give you our ranking of best Chinese smartwatches.

Which ones to buy? From which store? In this short list that shows all those who, in our opinion, are the best smartwatches, we will take these and other variables into account. The ranking in question, drawn up for the Black Friday, will therefore also take into account discounts dedicated to the period.

NB Do you want to follow all the offers in real time? Here are our Telegram channels 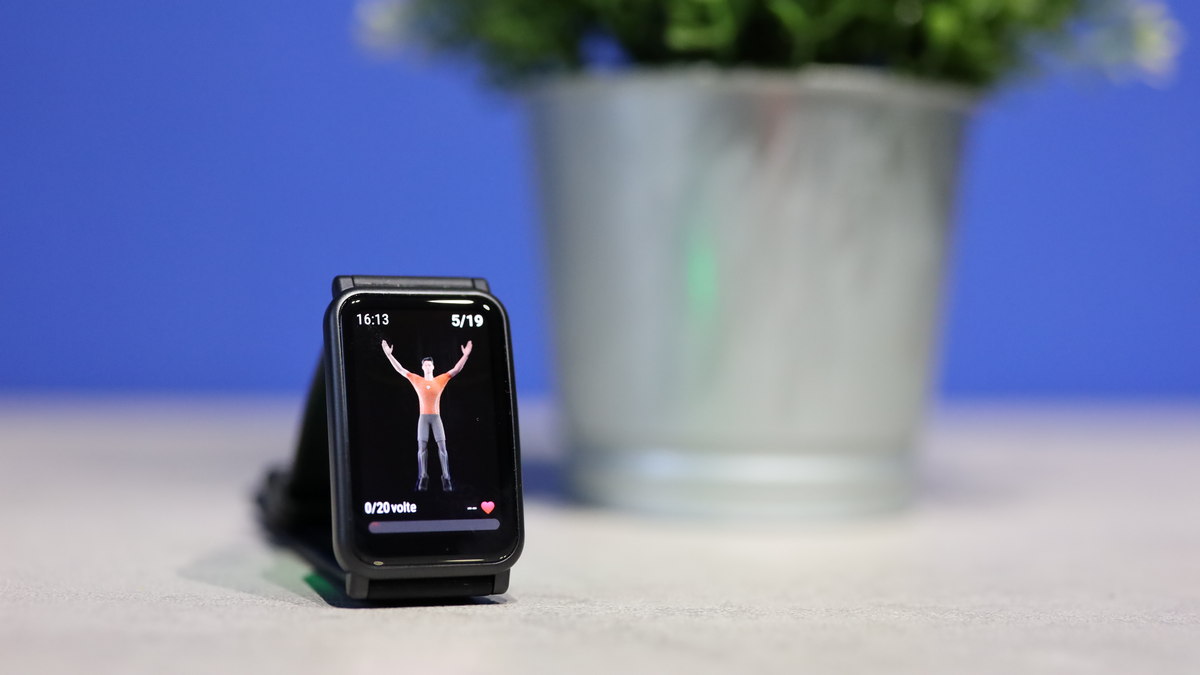 It ranks first in this special Black Friday purchase ranking theHonor Watch ES, a device that has managed to capture some of the novelties of the panorama, both from the hardware and software point of view, and is proposed to the public at a very attractive price.

The Watch ES by Honor, in fact, offers a design halfway between smartband and smartwatch and this means that it can be considered the ideal product for different uses. At the same time, despite the low price, the Honor Watch ES offers interesting innovations such as the virtual coach and the spO2 measurement, never taken for granted in wearables.

The device can be yours, in promo, on the official Honor store at the price of 89.90 €. 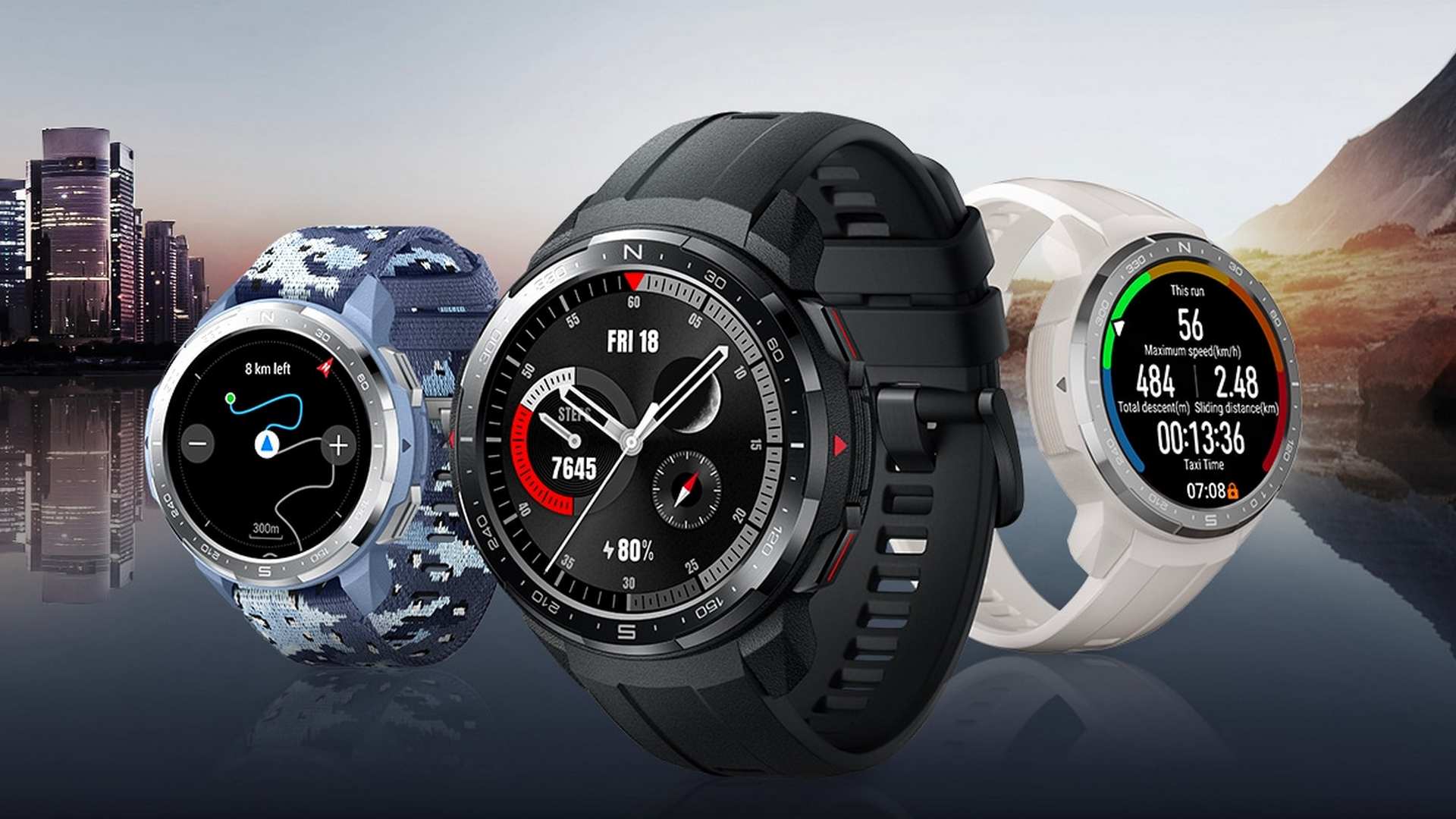 Insieme a Watch ES, the latest line up of smartwatches Honor brought us the Watch GS Pro; a wearable strongly marked by even the most extreme sports and underwater ones. Despite the presence of military certifications and a build quality significantly above average, the GS Pro managed to maintain a fairly low price, and for this reason it deserved a place in this our Black Friday special edition ranking.

Are you willing to buy it? You can do it directly on the official store of the brand, priced at € 169 (at check out).

Amazfit GTS arrived with great fanfare on the market precisely for the form factor reminiscent of Apple Watch. Despite this, over the months it has been able to establish itself as a valid device, at 360 °, both by virtue of the low price and the hardware specifications.

Despite being very light, in fact, GTS still manages to guarantee an autonomy of over 14 days, while taking advantage of a large one AMOLED display. As if that were not enough, then, the product has dropped particularly in price in the last period, precisely due to the arrival of Black Friday. 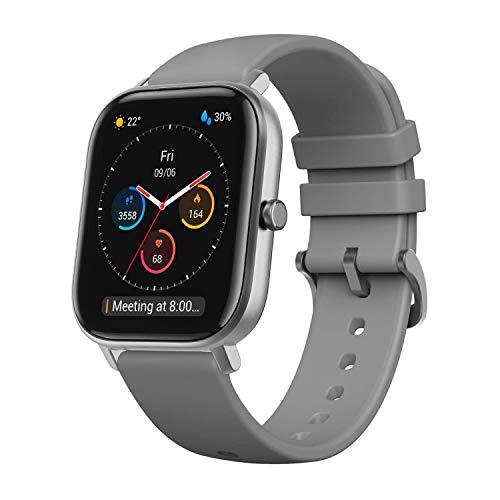 Going up the level we find theAmazfit Bip, One of the best buy among the best Chinese smartwatches, what we can consider theheir of the Pebble. At a price, however, the watch offers improvements under various points of view. The strap è interchangeable, the battery is recharged via magnetic pins and è well readable, thanks also to the allways-on with transflective technology.

Certification IP68 it guarantees its use even under water, while connectivity GPS / GLONASS makes it a useful ally in the open air. Among the sensors we also find compass, barometer and gyroscope. The Amazfit Bip is a smartwatch that winks at the world of fitness, with features such as pedometer, miles traveled, calories burned, stopwatch, sedentary but above all measure of heart beats. 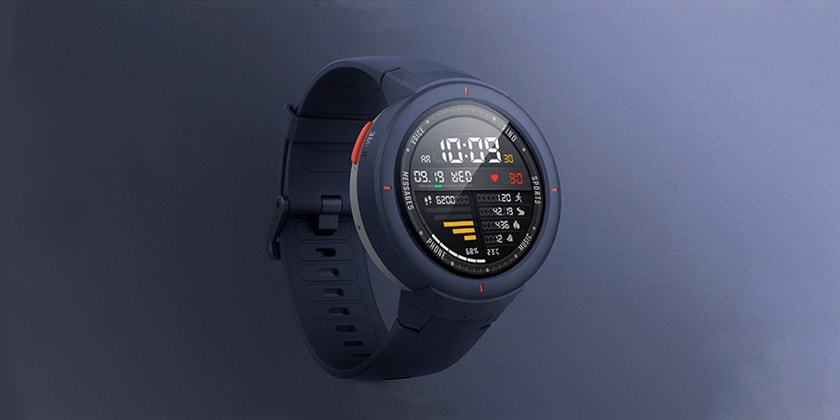 From the design that recalls Peace e Stratos, The new AmazFit Verge differs not poco from its two predecessors. The display is a panel AMOLED da 1.30 inches with resolution 360 360 pixels x, mounts a processor dual-core da 1.2 GHz, Supported by 512 MB of RAM and from 4 GB of internal memory. It has certification IP68 and includes among its connectivity GPS / GLONASS,Bluetooth 4.0, Wi-Fi from 2.4 GHz and a module NFC.

Her youthful look, enriched with fresh and trendy colors, brings out her vein devoted to fitness and health. L'AmazFit Verge, in fact, it will notify the user if any irregularity in heart rate, both during the day and during training. 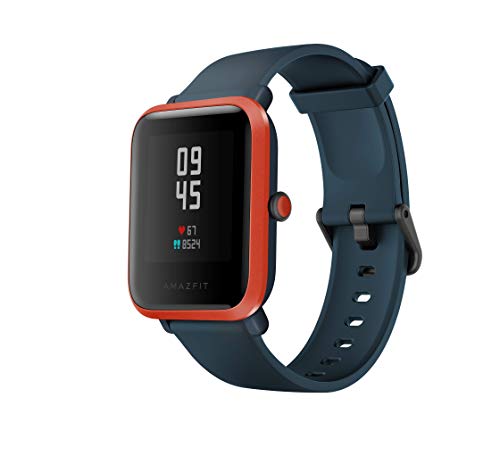 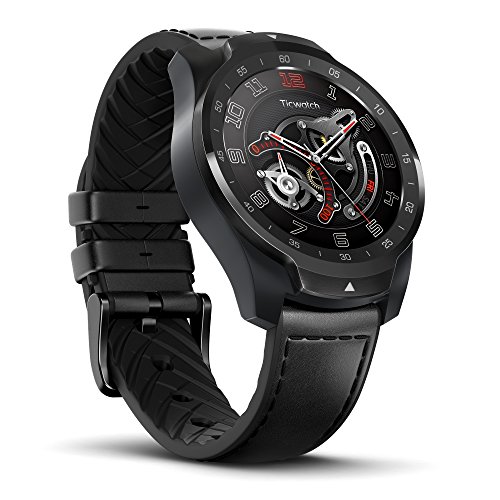 We can not help but also report the TicWatch Pro. The top of the range of Chinese manufacturer is equipped with Bluetooth 4.2, Wi-Fi b / g / n Single Band, accelerometer, gyroscope, compass, heart rate monitor, GPS / A-GPS ed NFC.

On Ticwatch Pro there is a chipset Snapdragon Wear 2100, flanked by 1 GB di RAM e 4 GB di the memory Internal. Another feature not of poco is the dual display, one FSTN superior and one AMOLED lower, this will save us battery thanks to the FSTN, however, a respectable battery that guarantees us two days of autonomy thanks to his 415 mAh.

The device in question deserves a place - by right - in the ranking of smartwatches to buy precisely because it offers the WearOS system from Google. 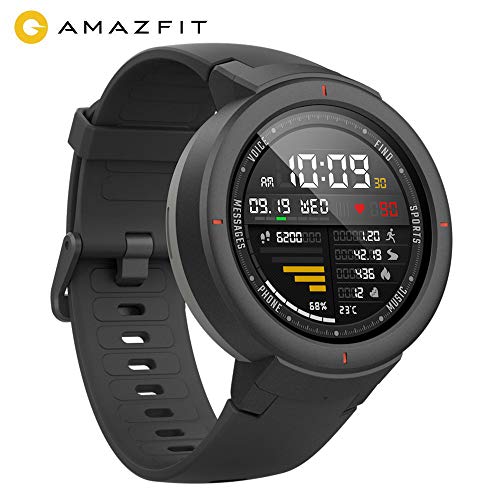 ABOUT US
GizChina.it is the independent and autonomous reference point in Italy on Chinese technology that offers news, reviews, focuses, insights, guides, tutorials and much more on Chinese smartphones, tablets, notebooks, accessories and even lifestyle. GizChina participates in the Amazon EU Affiliate Program, an affiliate program that allows sites to earn an advertising commission by advertising and providing links to the Amazon.it site. As an Amazon Affiliate GizChina receives income from eligible purchases. This blog is not a newspaper as it is updated without any periodicity. It cannot therefore be considered an editorial product pursuant to law n ° 62 of 7.03.2001
Contact: info@gizchina.it
FOLLOW U.S.
© GizChina.it - ​​Giz Srl 01973020660 Change your Privacy settings