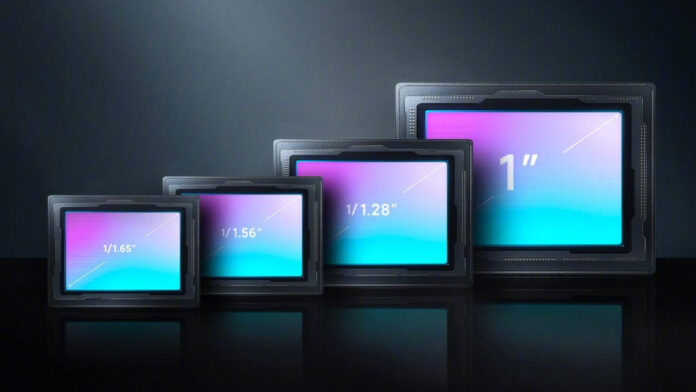 In 2022, the smartphone industry has suffered a severe blow, with a decrease in sales never seen in the last 10 years which also had repercussions in the photographic sensor market. Anticipating tens of millions of fewer sales, many smartphone makers have curbed the use of superfluous cameras and we've seen fewer models featuring low-megapixel sensors for macro and depth capture. But even if shipments and collections by those who make photographic sensors have dropped all over the world, in 2022 Sony has captured a larger share of the market.

The market for smartphone photographic sensors is even more than Sony

On a global scale, Sony currently holds the 54% of the photographic sensors market, thus recording a growth of +5% between 2021 and 2022. Of all the producers in the sector, Sony proved to be the only one to record an annual growth in revenues, and the merit is largely due to the to Apple. With his new iPhone 14 series, Apple has updated many of the photographic sensors of the latest iPhones: for example, the iPhone 14 Pro and Pro Max have the new IMX803 main sensor, a new IMX633 ultra-wide angle and a new selfie camera with IMX714 autofocus.

At the same time, from the factories of Samsung comes out on 29% of photographic sensors used in the world, having recorded an annual decrease of -1%. Despite this, its Samsung sensor S5KJN1 50 MP has been highly appreciated and used on many smartphones, such as Galaxy A23, A13, M23 and M13, Redmi Note 11, 11SS and 11T, Redmi 10 and 10C, POCO M5 and M4 Pro, Realme 10 and 9; not to mention the sensors from 100 and 200 MP, currently produced only by Samsung studios. But it is almost paradoxical that on his camera phone Galaxy s23 ultra three out of four sensors are manufactured by rival Sony, a trend that once again underscores the semiconductor crisis what the company is suffering.

If Japan has 54% of the market thanks to Sony, South Korea has 34% with Samsung and SK Hynix (5%), while China 12% (OmniVision 7%, GalaxyCore 5%). And it is these smaller manufacturers that have suffered the greatest backlash, precisely because many companies have decided to reduce the number of sensors on their smartphones.

If you look at the trend of 2023, several innovations await us in the photographic field: on the one hand Sony will expand the use of its 989″ IMX1, on the other hand Samsung will launch an S23 series equipped with its new 200 MP sensor.