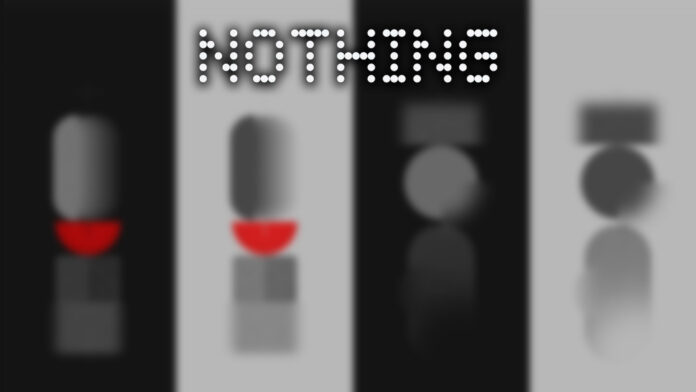 All owners of Nothing Phone (1) are waiting for the update to be released Android 13, and you can get a first taste of it with his official backgrounds. Although the final firmware has not yet been released, Nothing has started a beta testing program which allows the most geeks to test it in advance. And it is thanks to those who are testing this Beta build that it is now possible to get your hands on the new wallpapers created on the occasion of the new major update.

When Nothing Phone (1) launched and we told you about its Nothing OS interface, we made available i first wallpapers of Nothing. Six more are now added to those images, which will reach all those who update Phone (1) to Android 13 but which can already be downloaded and installed on any smartphone. The images are the ones you see above, and you can download them in high resolution 1.242 2.760 pixels x from the following link: