After having amazed us with a respectable top series (with nothing to envy to the main competitors), Honor returns to the office with a new generation of flagships. In this in-depth analysis we are going to discover all the leaks and confirmations regarding Honor Magic 5, Magic 5 Pro e Magic 5 Ultimate between technical specifications, price and market release.

Upgrade 09 / 01: a concept render image appears on the net showing what Honor Magic 5 could be like. Find all the details directly within the article.

Honor Magic 5, 5 Pro and 5 Ultimate: everything we know so far

According to the first information leaked online, the triptych of the series Honor Magic 5 will be equipped with screen quad curved branded BOE. Both on Magic 5 and on the Pro and Ultimate models there would be a screen from 6,8" with OLED technology, HDR10+ ed LTPO, with variable refresh rate up to 120 Hz, 480Hz touch sampling, 2.160Hz PWM Dimming, and 1.100nits maximum brightness.

As for the look, an image from the vivo and a sketch published by a Chinese insider show the return of a circular photo module. Inside, three sensors and the LED flash. An insider has created a concept render showing what the final effect could be. 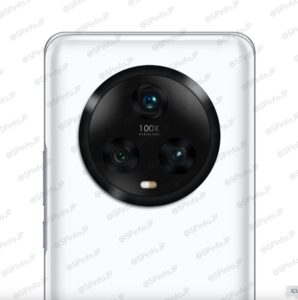 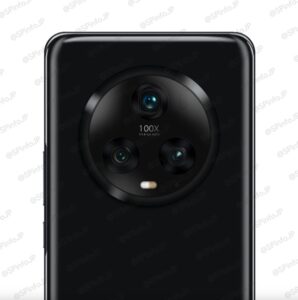 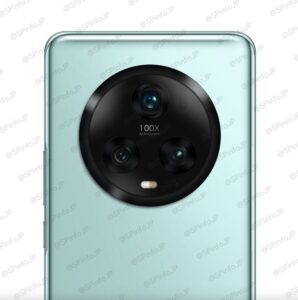 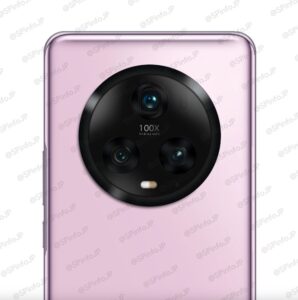 As for the design of smartphones, for the moment there are no indiscretions or rumors about it, while the certification seems certain IP68 against liquids and dust and the use of materials such as AG glass, metal and vegan leather.

Instead, the batteries change: the basic model would have one 5.000 mAh with quick charge a 66W, while the Pro and Ultimate ones have a smaller capacity 4.800 mAh but with support for fastest charging a 100W and that wireless a 50W.

The photographic one will be a flagship sector for the Magic 5 series, which will be equipped with very advanced specifications in the camera phone field. Starting from the basic model, Honor Magic 5, we should have a triple camera from 54 + 50 + 64 MP with Sony IMX800 main sensor with EIS, 758/1″ IMX2.6 periscopic telephoto lens and OV64B ultra-wide angle with Free Form lenses.

Moving on to the model Pro, there would be a more advanced camera with an unprecedented main sensor Sony IMX878 equipped with OIS and with the addition of the Sony IMX516 ToF sensor. Also, as with the Honor Magic 4, the ability to have one should be retained zoom 100x through hardware and software interpolation.

Finally, the non plus ultra Ultimate it would sport a sensor Sony IMX989 1 ″ with 8P lenses and OIS, and we talk about a ISP based on artificial intelligence, capable of returning better results. For all three models, then, we are talking about a Sony IMX688 selfie camera from 13 MP with support for the latest generation facial scan.

There is still no presentation date for the Honor Magic 5 series, but there are rumors that the launch could take place during the month of February 2023, with the Global debut hypothesized on the occasion of the MWC 2023 in Barcelona. The price may not be very different from that seen at the launch of Honor Magic 4, or starting from €899.