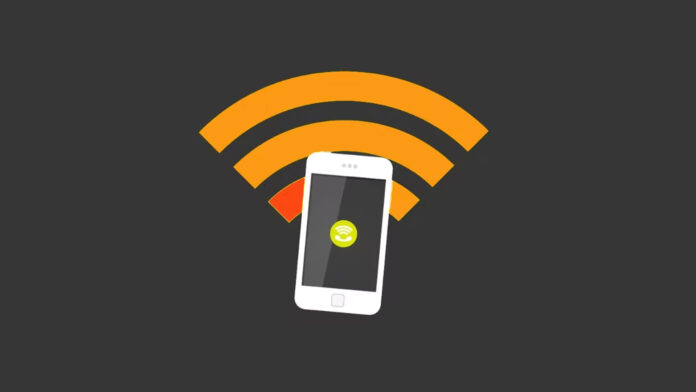 We've been talking about the technology for years VoWiFi, that is, the possibility of using the wireless internet connection for make and receive calls. This technique has been around for years, especially since Google Fi was launched in 2015, but it's a service that hasn't seen the light of day here in Italy yet. At least until today, since TIM e Wind Tre has finally decided to embrace it and introduce it in our country too, even if there are some limitations poco bill.

VoWiFi arrives in Italy: here's how it works and on which smartphones

What is the advantage of VoWiFi

The acronym stands for Voice over WiFi and indicates the technology that allows calls to be conveyed not via the telephone network via an antenna but via a wireless internet connection. And this is an obvious advantage when you need to make a call but you are in an area where there is no telephone reception but you have a Wi-Fi network available that can serve the purpose. Someone could argue that it can already be done through apps such as WhatsApp, Telegram and FaceTime, but it is clear that making calls via mobile phone users has other advantages, first of all the possibility of calling numbers that do not have such apps.

How to have VoWiFi in Italy

There are many smartphones technically compatible with VoWiFi technology and for several years alreadybut not in Italy. After some tests carried out through the virtual operator Very Mobile, Wind Tre announced the introduction in our country of the service renamed as WiFi Calling, which followed TIM with his Wi-Fi voice. In the case of Wind Tre, it is currently available on the smartphones of the series Samsung Galaxy S22, S22 +, S22Ultra e Xiaomi 12 Pro, but obviously the compatibility will expand over time to others as well. On TIM, however, support also extends to Xiaomi 12, 12T, 12 Lite e OPPO A17.

However, the real limitation is whether support is allowed only using the operator's WiFi networks, therefore cutting out all those who have a TIM or Wind Tre SIM but a fixed line with other operators (or vice versa). Almost certainly, Vodafone and other operators will also adapt in the coming months, but the major constraint of not being able to use VoWiFi unless you have a fixed and mobile line from the same operator should remain. The reason for this limitation is to be found in the Italian legislation which regulates the monitoring of the telephone flow, given that with VoWiFi the calls do not go through the operator's radio stations and, if the network used were of another operator, the control that instead it can be accomplished on your own platform.