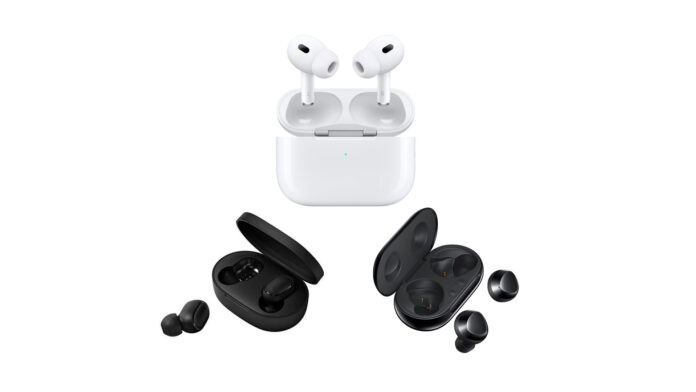 Between 2016 and 2017, the world of TWS headphones benefited from a big boost in terms of media exposure. It was at that time that Apple he removed the mini-jack from the iPhone 7 he launched his first AirPods, certainly not the first totally cable-free headphones but the ones that attracted the most attention, both in terms of media and sales. Since then, virtually every technology company, especially smartphone makers, have launched their own versions of true wireless headphones, with varying degrees of success.

The decline in sales for Xiaomi's TWS headphones continues, fluctuating results for the industry

Beyond the results of the individual companies, the Canalys data show how the TWS headset market has been fluctuating for a few months now. After finding out who sold the most wireless headphones in 2021 e in the past few months, in Q3 2022 overall shipments went in del% increase 64 with 76,9 million units worldwide but down from the peak of over 100 million at the end of 2021.

As far as major brands go, it always is Apple (Beats included) to dominate the sales chart, with an annual growth of + 34 % and a market position of 30,9%. This is thanks to the success recorded by the second generation AirPods Pro, which of all Apple's TWS headphones reaches 20% with 4,2 million units shipped.

In second position there is Samsung (Harman included), instead down by -15% and holding the 9,6% of the sector, with a -25% for the sales of the Galaxy Buds. On the lowest step of the podium comes boAt, an Indian producer that benefits from sales in the motherland, which records a resounding +50% and reaches a share of 5,4%.

You have to get off the podium to find Xiaomi, which until last year sat on the second step of the ranking, with a strong annual decline of -31% and with 5,4% of the TWS headset market. If you are curious to find out which are the best TWS headphones at the end of the year, I invite you to consult the our dedicated guide.