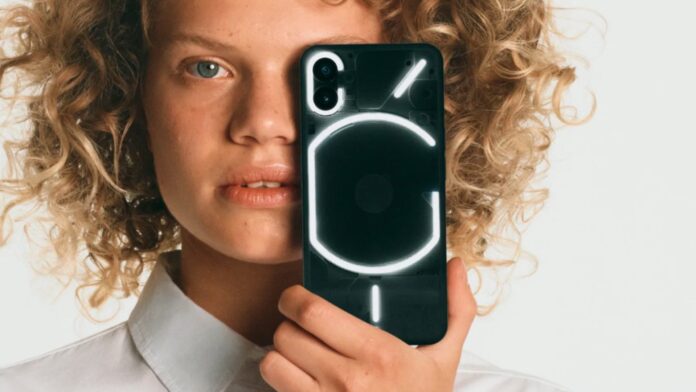 Carl Pei's company - formerly of OnePlus - has launched its smartphone Nothing Phone (1) with a super attractive design (with over 900 LEDs on the back) is Android 13 is coming. Among the various updates dedicated to Phone (1) – released quite regularly – is still missing that from the latest version of Android, but fortunately it seems that something is starting to move under the surface.

Upgrade 16 / 12: Nothing publishes the list of Android 13 Open Beta news for Nothing Phone (1), you can find them at the end of the article.

A few days ago it was the head of Nothing himself who published an image dedicated to Android 13 on board the company's first smartphone, arriving soon. Now the update to the first has been released Closed Beta di Android 13 per Nothing Phone (1), a firmware version dedicated only to a small number of selected users. Poco bad, because – again according to the words of Carl Pei – the release of the Open Beta is expected in about two weeks. This second software version will be open to all curious and enthusiasts who intend to try Android 13 before the publication of the stable release.

Going back to the current Closed Beta, no signup campaign has taken place and details are missing on both the community forum and Discord. It is almost certainly one test phase only for a few users, almost certainly bound by a non-disclosure agreement. At the moment we just have to wait for official news: fingers crossed and we hope that the stable Android 13 for Nothing Phone (1) will be released within the end of the year. In the meantime, if you are so curious to try the new version of Android… you can always resort to modding.

As expected, the update Open Beta of Android 13 has arrived on Nothing Phone (1), with the aim of having it tested by a larger number of users. If you were wondering how to test the new software version, there is a dedicated article which explains it to you.

What Nothing Phone (1) is getting is the Android 13 Open Beta update based on the renewal NothingOS 1.5. Here is the complete changelog:

Meizu 20 may have a familiar design, according to these sketches

Microsoft confirms the investment in ChatGPT: the challenge to Google is launched