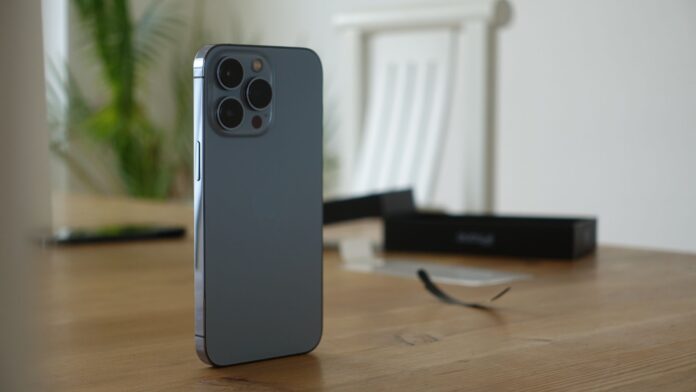 According to rumors, Apple aims to differentiate the different models of the next generation of iPhone even more clearly than this year. In other words, the models Pro of the series will enjoy some exclusive features which will also justify the higher price compared to the models basis. Although the launch of the new iPhone 15 is still a long way off, there are already many rumors about the alleged exclusive features of the Pro variant. Let's find out together!

Here are the alleged exclusive features of the iPhone 15 Pro

Let's not get lost in small talk and let's get straight to the point: the alleged exclusive features of iPhone 15 Pro. The first is the A17 chip. According to rumors, in fact, the models Pro of the series will be equipped with the new chip A17 Bionic at 3 nm, which should provide dramatic improvements in performance and efficiency.

A second feature that we could only see on iPhone 15 Pro is the USB-C, or rather, the transfer speed cable. According to reports from Ming-Chi Kuo, the next iPhone 15 Pro they will enjoy one higher transfer speed compared to that of the basic model, thanks to the technology 3.2 or even one Thunderbolt 3.

There may also be differences regarding the RAM, with models Pro which could support up to 8 GB of RAM (against the 6 GB of the iPhone 15 standard). Finally, in the photographic sector. Is always Ming-Chi Kuo to believe that iPhone 15 Pro Max will feature a new periscopic telephoto lens to offer an optical zoom of at least 10x.

Will it be like this? And above all, by adopting this strategy of hyper differentiation which will inevitably lead to an increase in the average selling price of the next iPhones, Apple will be able to convince users to shift their desire to purchase models Pro? Leave a comment and let us know. And if you liked our article, share it on social networks: a simple gesture is enough to support us!