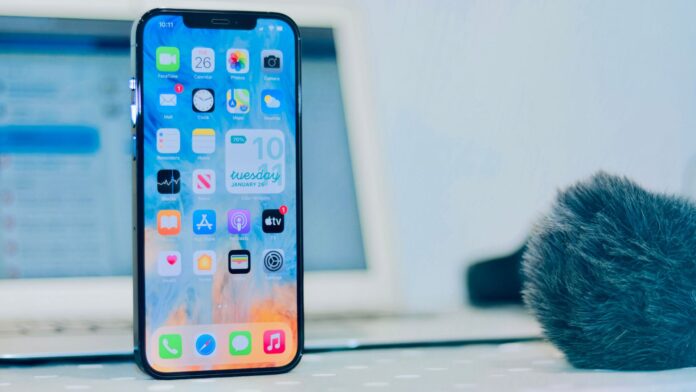 The next iPhone update, iOS 16.2, will introduce a new series of news very interesting! We don't have an official date yet, but according to sources of some importance Apple will release the update at mid-December and that will include at least five major new features. Let's find out which ones!

The main news coming with iOS 16.2

A first novelty coming with iOS 16.2 è Freeform, a new application that offers a kind of digital whiteboard on which to write notes, apply adhesives, insert shapes, images, video, PDF, links and much more. The app will also be available on iPad e Mac and allows you to collaborate with other users in real time via FaceTime e iMessage.

The update also introduces two new widget is preferably used for block screen: Sleep, which allows you to view the most recent session and sleep stages; And drugs, which offers quick access to the folder of medicines to be taken.

Another very interesting novelty, especially for sports lovers, is the support for i live results. The function allows you to view the results of matches in real time MLB, NBA e Premier League both on the lock screen and dynamic island on iPhone 14 Pro.

A minor update concerns the app instead Home, which will include a number of improvements that optimize performance, efficiency and reliability for controlling smart devices.

These are just some of the new features coming with iOS 16.2, but many more are currently being tested in the Beta version of the software.