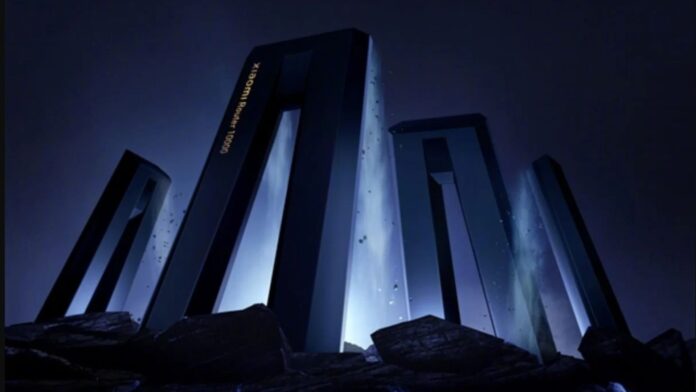 There are a few days left until Xiaomi Product Launch Conference, the huge and highly anticipated event during which the technology giant will raise the curtain on a series of products. A device that promises to revolutionize the world of the Net will also take to the stage: the first 10 Gigabit router signed Xiaomi.

Is called Xiaomi 10G and it is the new router that the Chinese manufacturer will launch on the occasion of Product launch conference. It is the first 10 Gigabit router of the company. The teaser images show a device with a polygonal-shaped body, a decidedly elegant if not majestic design.

According to reports from the same Xiaomi, this router will usher in a new Network Era, with incredible speeds and peaks never reached before. About that, Xiaomi 10G it could be equipped with as many as five antennas, in addition to supporting the protocol Wi-Fi 7 which implies improved baud rates and many new features, such as wider channels and more efficient QAM modulation, as well as a multi-adaptive connection.

One of the antennas should have the logo stamped on it Xiaomi Router 10000. The rest of the specifications of Xiaomi 10G are unknown, but we won't have to wait long to find out more. L'launch event Xiaomi will, in fact, be held next 1th December.