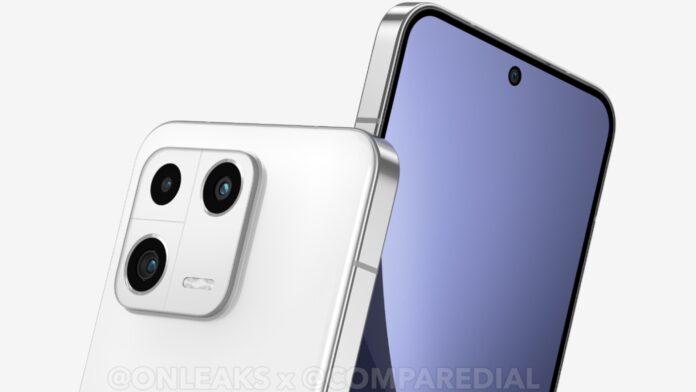 With the announcement of the Snapdragon 8 Gen2 it's a matter of time before Lei Jun's house announces its flagship. However it seems that there won't be too much waiting according to the latest rumors: the debut of Xiaomi 13 e 13 Pro it could happen in a very short time and to put the flea in the ear of the enthusiasts is none other than Lu Weibing, the head of Redmi!

26 / 11 Update: after the first clues, now a precise date also appears. Find all the details directly in the article.

The executive published a decidedly "cryptic" post on his official Weibo profile; We recognize that it is a very famous Chinese social network, used by the main brands and leakers. The head of Redmi has seen fit to tease Xiaomi fans by revealing that the during the month of November will come a mysterious top model.

Another important clue comes to us from the device used by Lu Weibing: usually these are Redmi smartphones, but in this case the word Xiaomi appears, without specifying the model. In short, the manager could have anticipated the launch of Xiaomi 13 and 13 Pro during the month of November!

It is now very close to the end of the month, so it is likely that the presentation will take place directly next week (by Wednesday 30 November). However, this is only a hypothesis based on the words of Lu Weibing, so we are awaiting official confirmation.

The head of Redmi also refers to one or more mid-range smartphones. There Note range 12 it was launched in October, so maybe we will get some new devices, maybe still from the same series. Lu Weibing is unlikely to be talking about Redmi K60: these are the flagships of the Xiaomi rib and not the mid-range.

Usually the debut of the Xiaomi and Redmi tops is set for December; at this point it is safe to assume that the launch of the series Xiaomi 13 will happen to November while under Christmas we will have the release of the K60 family. Obviously it's good to take everything with a grain of salt up to a wall ad from Lei Jun's house! 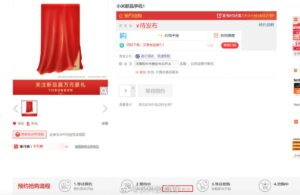 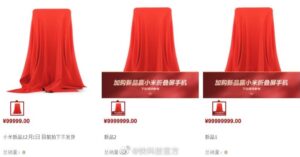 A few hours after the clues launched by the head of Redmi we have an indiscretion directly from one of the most important Chinese online retailers. The store has loaded the Xiaomi 13 series page "confirming" that the date of presentation is set for the 1 December: pre-orders will start on the same day, for 24 hours.

There are no hints of design, specifications and prices, but only the reference to the release (and the commercial name of the device). According to various leakers present on Weibo (the Chinese Twitter), Monday 28 November Xiaomi will officially reveal the release date of the next top of the range.

If you want to know more about the 13 series, check out ours as well deepening: find all the leaks leaked so far (and there are also news for the possible Global exit)!