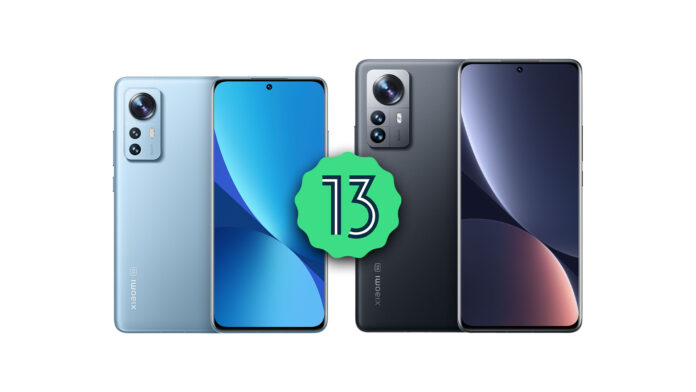 With the Google I / O 2022 event and the wait for the presentation of the new version of the green robot OS, Lei Jun's house could not be missing. Xiaomi 12, 12 Pro, Pad 5 e Redmi K50 Pro they are ready to receive the new one Android 13 Developer Preview: an opportunity to touch the latest innovations introduced by Google with the latest incarnation of its mobile operating system! 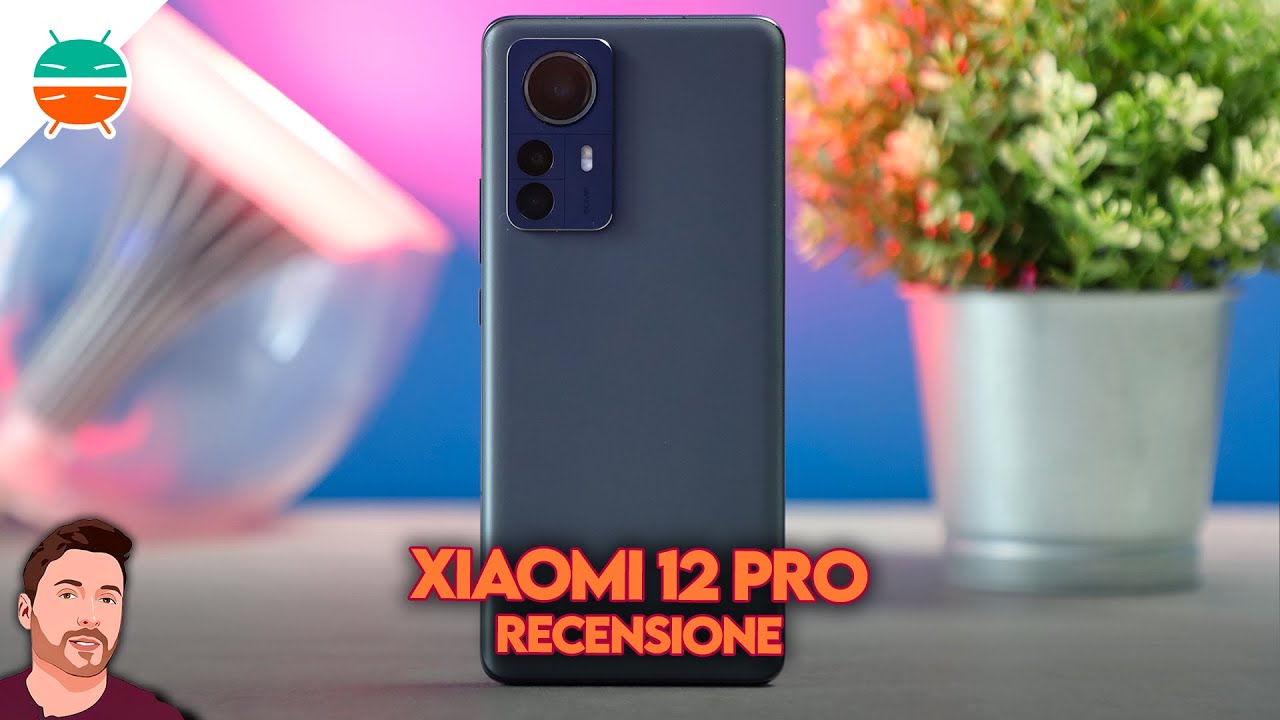 In the last few hours, the main Chinese brands have begun to announce the arrival of Android 13 Beta on board their respective top of the range, obviously in the Developer Preview version. So it was for OPPO FIND X5 PRO and for Realme GT2 Pro and now Lei Jun's house is also ready to have its say. Through a post published on the Mi Community portal, the company confirmed that Android 13 Developer Preview is in the pipeline for the flagships Xiaomi 12 e 12 Pro and for the tablet Xiaomi pad 5. At the time of writing, no download links have been published, but it is safe to assume that they will arrive in the next few hours.

As for Android 13, the latest version of Google's system places more emphasis on safety and privacy, introducing a new management of permissions. Obviously home automation has more and more space even if at the moment we are waiting to find out all the news, which will be announced during the I / O 2022 event.

A few hours after the announcement, here are the ROMs based on Android 13 Developer Preview for Xiaomi 12, 12 Pro, Pad 5 and Redmi K50 Pro.

If you have one of these devices and would like to try the new version of Android 13, we recommend that you install following this guide.

In the meantime i first rumors on MIUI 14, Xiaomi has given way to the roll-out for the update Android 13 Beta 3, available for both Xiaomi 12 that for 12 Pro.

After months of testing exclusively in China, Android 13 Beta per Xiaomi 12 e 12 Pro is also coming on ROM Global. The development team has announced the expansion of the beta testing program also outside the motherland, giving way to the western owners of the two top of the range to be able to try it in preview. Of each of the two models, 200 candidates will be chosen, while nothing to do for the Pad 5 series (at least for now).

Something is moving in the Xiaomi house, because the update that introduces Android 13 on has officially started Xiaomi 12 Pro no longer in Beta phase. This is still an update in phase Stable Beta, therefore intended only for beta testers who have carried out the tests, but it is a first step for the final update. This is the V13.2.4.0.TLBCNXM, that is, of the unprecedented MIUI 13.2 China which anticipates what the official release will be.