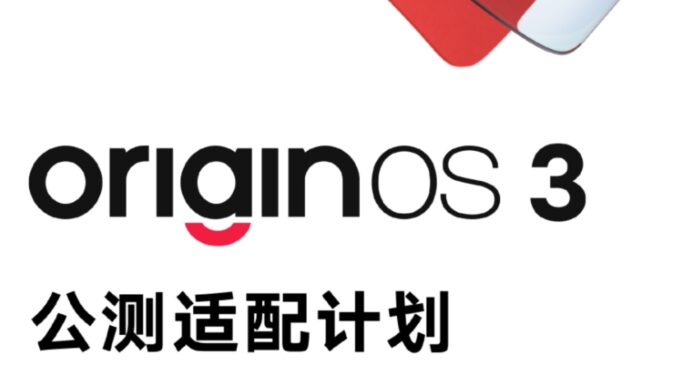 After the debut of the Global Funtouch OS 13 (together with list of models who will receive the upgrade) there are also news for Chinese users. At home vivo presented OriginOS 3, Based on Android 13, the latest version of its proprietary interface: let's find out all the news announced by the company!

For the sake of accuracy, let us remember once again that vivo uses two separate interfaces for Global and China models. We have the Funtouch while the OriginOS is available at home, now in its third version. During a dedicated event, vivo raised the curtain on Origin OS 3, obviously on a basis Android 13 (last major update of the green robot OS).

The Chinese house has taken care of its interface on two fronts, the high aesthetic and that of performance. In terms of animations we have various improvements, including new ones windows interactive which can be resized at will.

Regarding the best performance side, we talk about an intelligent and adaptive processing capacity, with an advanced level of planning. The Asian company promises zero slowdowns - especially for featured apps - and a system that won't have diminishing its performance over the time.

There is also a function of suspension Advanced: if the system needs to close an application due to insufficient memory, the last state of the app is recorded and restored at the next opening (avoiding data loss).

We also have a novelty related to fluidity and the refresh rate. If the system detects fewer frames during a transition or animation, they will be replaced automatically to improve the viewing experience. However this feature is only available at 60Hz, at least for now.

In short, various new features both visual and performance. To know the list of smartphone vivo who will receive the update to OriginOS 3 take a look at ours deepening.