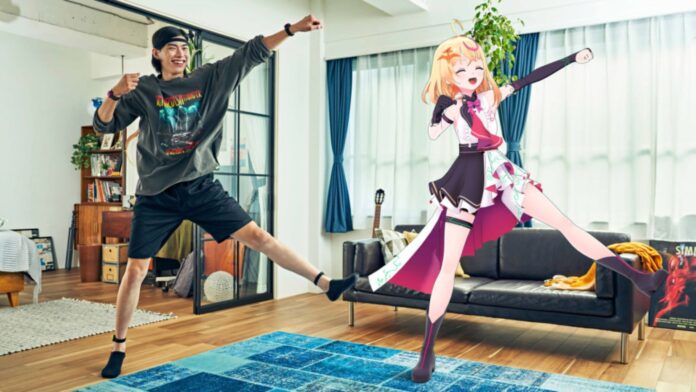 Are you still convinced that the Metaverse is it a project destined to never take off? There are now many technological realities that have begun to invest in the creation of their own virtual world more or less vast, where you can meet new and old friends, have fun, go shopping and even work. All in the role of one's own, very personal, 3D avatar.

Some projects that we have told you about recently are that of Apple, That of OPPO, with the creation of technology Human Avatar Modelling, and that of Xiaomi – which probably imagines a metaverse populated by cute bunnies. Now, however, also Sony seems to begin to approach this world and presented Mocopi, a set of sensors which can be worn for capture body movements, which are thus mirrored by virtual avatars in the metaverse or on virtual and augmented reality platforms.

What is Mocopi, the sensor kit, and how does it work motion capture for our future virtual avatars

Mocopi consists six motion detectors of different color that are to be worn on forehead, on wrists, on hips and on ankles. The functioning of Mocopi is really very simple: after having worn all the sensors (they are very small in shape, applied on an elasticated band), these go calibrated by the app, so as to have a much more accurate tracking.

When you start moving, whether it's dancing, grabbing something, moving in one direction, or anything else, the sensors will pick up on your body movements and make them they will reply on the avatar. In this way, our virtual avatar in the metaverse will replicate our every single movement in real life. You can take a look at the video shared by Sony to understand more what we are talking about.

Mocopi tracks body movement for create avatars metaverse in real time using apps like VRChat o altspace vr. Mocopi also offers a SDK which allows the user to import motion data into apps by 3D animation. In this sense, like the same Sony explains, Mocopi can be used to create highly accurate motion measurements with a limited number of sensors, freeing up VTuber (virtual YouTube streamers) and creators involved in the production of films and animations from the constraints of time and place.

Mocopi will be available in Japan towards the end of January at a price of 49.500 yen, or approx €344 to change.

Apple is reportedly collaborating with Disney for specific AR / VR content for ...

Samsung Week MediaWorld: up to €250 on smartphones, PCs and appliances!