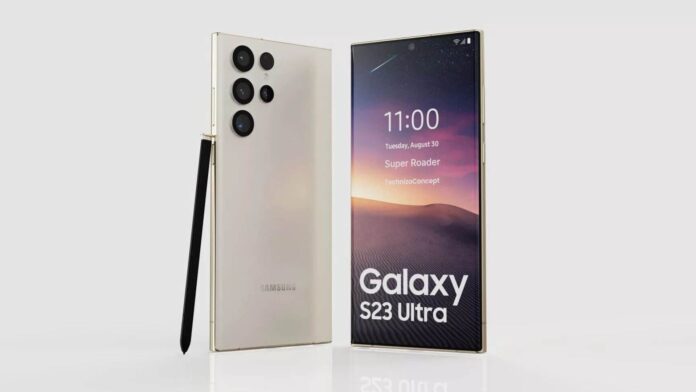 The launch of the flagship Samsung is often accompanied by the release of a new series of cover e other accessories. And it seems that the Korean manufacturer is working on new protective cases dedicated to the next generation of flagship smartphones.

According to what leaked on the net recently, Samsung Galaxy S23, S23 + e S23Ultra will be compatible with a new series of cover of different materials and colors! More specifically, the Korean manufacturer could offer a cover in skin, one in silicone, one in silicone but with strap integrated for a firmer grip, a cover frame in aquascape bumper, a ClearView and a cover transparent. All of these covers could be available in different colors, such as black, green, camel (brown), purple and orange.

I rumors they continue with the assumptions colors the stilo di Samsung Galaxy S23 Ultra (and therefore, albeit indirectly, also on the shades of the smartphone itself). This could be available in black, green, and pink beige. Regarding the latter color, it is said to be very similar to the one adopted on the new one PowerBank with super fast charging from 10.000 mAh which could debut together with the series Galaxy S23.

Means that Samsung Galaxy S23 Ultra will debut in the new shade Beige? We'll see, but we wouldn't mind! We'll have to wait a little longer to find out. The tech giant has yet to reveal a launch date for its new flagship smartphone series, but it is believed that the debut could take place at February 2023.

Meanwhile, if you want to find out all the details of Samsung Galaxy S23 (and all its variants), we advise you to take a look at ours dedicated in-depth study in which we have collected all the information leaked so far on the design, technical specifications, price and release of the device.

Sony beats Samsung: it owns the market for photographic sensors

Apple wants its first foldable to be much more durable