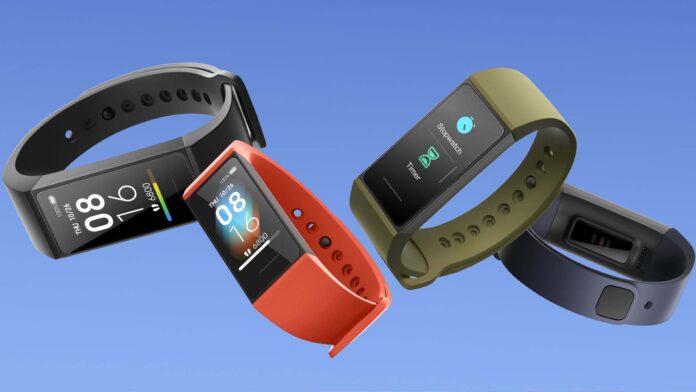 According to some rumors leaked on the net in these hours, Xiaomi would have already started mass production of the new one Redmi Smart Band 2. The arrival of this new fitness tracker on the market would be expected within a few months, according to information shared by an insider.

According to a recent insider tweet, Xiaomi would have already prepared and started the mass production of Redmi Smart Band 2, fitness tracker whose first version arrived on the Chinese market in 2020 and later on the international market with the name of Mi Smart Band 4C.

Both the fitness tracker and its charging dock are currently in production, with a market arrival expected in early 2023. The specifications of this new smart band 2 are unknown at the moment, but it is possible that Xiaomi is setting the stage for a presentation soon.

The first Redmi Smart Bands offered a 1.08″ LCD touch screen panel, with the possibility of tracking 5 different sports in a professional way: outdoor running, cycling, treadmill, brisk walking and freestyle exercises, while the 130mAh battery guaranteed an autonomy about 14 days.

In recent months, however, the Xiaomi Band 7 Pro, which in a short time has become one of the most loved and sought after fitness trackers both in Europe and in the world. Who knows if the new Redmi Smart Band 2 cannot come close to this model in terms of design and technical characteristics.