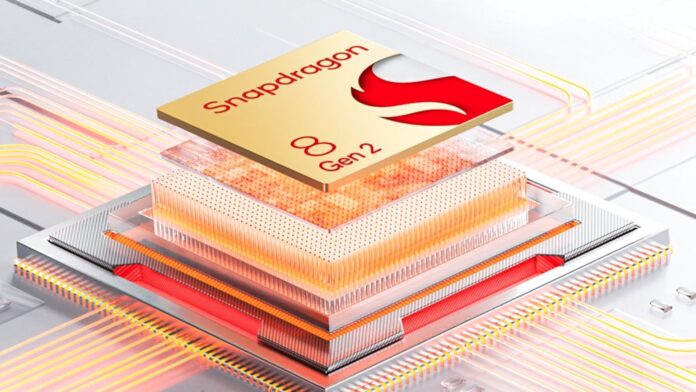 After a long period of silence, the Chinese brand is once again being talked about on the occasion of the debut of the latest Qualcomm high-end chipset. Both the Asian and Global divisions confirmed that Red magic 8 pro is in the pipeline and will be the first top gaming smartphone equipped with the Snapdragon 8 Gen2.

Upgrade 22 / 11: various certifications arrive on the next gaming smartphone of the Chinese brand. Find all the news directly within the article.

As anticipated also at the beginning, today we witnessed the double confirmation regarding the company's next gaming phone. On Weibo, a well-known Chinese social network, and on Twitter, he was nominated for the first time Red magic 8 pro. In recent weeks there have been no leaks or rumors, even if - of course - it is impossible not to take for granted the presence of the latest flagship chipset from Qualcomm, just presented.

And in fact, as expected, Red Magic 8 Pro will have it on its side Snapdragon 8 Gen2; indeed the company has confirmed that it will be of the first gaming smartphone to assemble the new SoC.

The great unknown is the presentation date: the launch will almost certainly take place during the first quarter of 2023, maybe in February (as per the 7 series). Let's expect, from now on, the usual wagonload of indiscretions!

From words to deeds: very shortly after the announcement of the next gaming smartphone, that's it Red magic 8 pro appears in the first certifications. The terminal in question would have appeared with the initials NX729J both in the database of the TENAA certified body and in the Bluetooth SIG database.

In both cases reference is made to a Nubia smartphone, but it is very likely that it is the gaming phone. Devices that receive BT certification usually go out one month after appearing in the database. As a result, insiders speculate that the launch of Red Magic 8 Pro is expected (in China) for the month of December.

So, at least as far as the Asian market is concerned, it could have a debut ahead of forecasts (which point instead to Q1 2023).