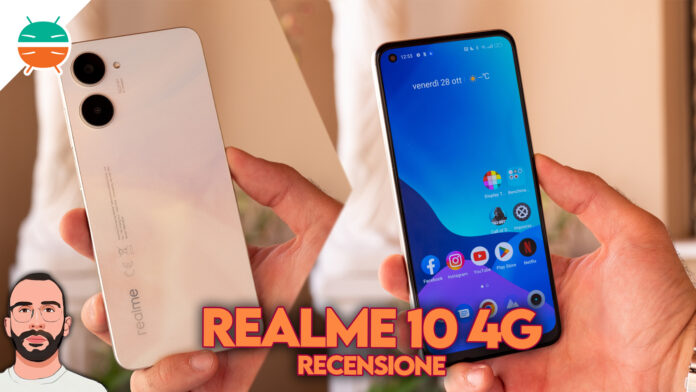 Realme, once again, is confirmed as one of the brands that are registering the most important growth in the smartphone landscape: the reasons lie mainly in the good quality of the products made, but secondly also for the strong value for money that distinguishes each product. baked from the Chinese house.

Fresh fresh off the market is the new Realm 10, a device that we had already glimpsed and anticipated in the rumors of the past few weeks that finally brought a real response. My task, as usual, is to tell you how it goes, so I won't go into it any more and I'll tell you everything in detail.

Last year I personally tried the Realme 9 in 4G version (but also 5G) and obviously I could notice from the first moment the change of pace of the company with the design of this new Realme 10. The brand has abandoned the curved lines of the edges of the previous generation and has adopted a design very similar to the entry level device I told you about a few weeks ago, the Realme C33. A questionable choice? De gustobus, also because the finish of the back cover still makes its nice effect and creates some nice light effects during use, so I didn't mind.

The weight is significantly reduced, only 179 grams, which is why it might look a bit flimsy compared to the previous generation, but it's definitely just an impression due to the weight balance; good dimensions too, 159.9 73.3 x x 7.95mm, comfortable to use, not too big and with a form factor within everyone's reach. There are two colors available, the Clash White like the one in my possession and the Rush Black, perhaps a little anonymous.

Overall theuser experience it's very good and as usual Realme never gives me anything to complain about on this front: how good, huh? For the rest, the smartphone has on the right the volume rocker and the power button, in which a biometric sensor for unlocking has been integrated, precise but not among the most comfortable ever. This is a half step back for Realme, especially because the previous model came with the biometric sensor under the display, enormously more comfortable and in step with the times.

On the left is the slot for the two sim cards and the microSD for the expansion of memory up to 1TB; below, then, Realme 10 has the USB-C connector, the very powerful speaker even if it is not stereo, but above all the 3.5mm jack for headphones, still very useful in this price range, where many of the buyers often do not have plan to use bluetooth headphones and prefer to continue using wired headphones they own.

On the display front, however, it does not seem to me that the company has made any changes compared to the previous generation, which I actually tested less than 6 months ago. In fact, the new Realme 10 also has a panel AMOLED da 6.4 ″ inch FullHD + with support for an update rate not higher than 90Hz, unfortunately just like the Realme 9, from which I did not expect it in relation to what the competitors offer at the same price.

Removing the 90Hz aspect that can be limiting for some, but indifferent to many, I can tell you and confirm what has been said in practically all my reviews of Realme smartphones: regardless of the price range of its devices, the company manages to always guarantee exceptional colors, excellent calibration and a good view even under strong exposure to sunlight. In this regard this is a panel that, at peak, manages to guarantee about 1000 nits, not just a few.

As usual, then, the company's software allows a good degree of color customization for more experienced users, but more traditional users probably won't feel the need at all.

Compared to the Realme 9 4G, the company has made some steps forward on the hardware front: definitively abandoned the Snapdragon 680 solution, this year we switched toHelio G99 at Mediatek, a 6nm Octa-Core SoC that with the help of an ARM G57 GPU and 8GB of LPPDR4 RAM memory to which you can add up to 8GB of virtual RAM, manages to ensure performance of about 50% higher in single-core and up to about 15% more in multicore, benchmark in hand. The internal storage, however, is equal to 128GB and is UFS 2.2 type.

Now, surely we are not talking about a top of the range or one of the best devices ever produced by the company, but I can tell you that for the price range in which it fits, it is a product that works well and that, compared to the Realme 9, does record some important performance improvements.

I left out the aspect of the games that work pretty well and even exceed 50fps in titles like Call of Duty or PUBG, here there are no more lag problems in the interface, because the smartphone seemed well optimized and free from any problem of slowness in everyday life. Absolutely nothing to complain about, especially since Realme's good software optimization fills in the gaps that may be inherent in the hardware. Another positive thing that I noticed are the temperatures: it is amazing how in the stress tests the recorded temperature increases are not never higher than 2-3 degrees and that the smartphone practically never warms up in any context.

Il software, as I told you, is one of the most interesting features of Realme's products, there is absolutely no doubt. The version of Android in this case it is the 12, with security patches updated to September 2022, and RealmeUI interface in version 3. As always, the optimization is very good and the graphic customization is not too massive. Obviously there is the Widevine L1 certification, but for some strange reason it continues not to be present, for example, the Netflix app on the store although perfectly supported; no problem, of course, as it wanders via APK in a minute on the clock, but it is strange to note that in more devices of the brand there is this problem with some apps.

Then I only have one thing to complain about Realme: I'm really tired of starting the smartphone after the first configuration and being faced with dozens and dozens of totally useless applications, including most of these games of dubious taste. But why? From brands like Realme, attentive to detail, I don't expect these slips to Xiaomi of the early years in Italy.

The cameras, then, are the object of dispute, or at least they were for me: I mean, last year the company had unsheathed a 108MP lens and an 8MP ultrawide, two very different lenses but which guaranteed enviable shots in that price range, as Realme tradition, on the other hand.

This "new", I put it in quotes at this point, Realme 10 4G brings with it a 50MP sensor primary and a secondary 2MP for black and white shots: what? Therefore, it loses the ultrawide lens which now turns out to be a must, especially in devices of this price range.

Closed the controversy, this time I have not noticed the great photographic performance on the Realme 10; the sensor fails to capture a lot of light, and the result is photos with slightly dull colors and apparently always a little dark. The definition, then, is not the best if not when we shoot during the day and with a good amount of light, where the difficulties are certainly less.

At night it behaves discreetly, absurdly: the night mode with which it is equipped is good, which can totally modify the final photographic result, without mixing the colors that remain natural and faithful to reality. 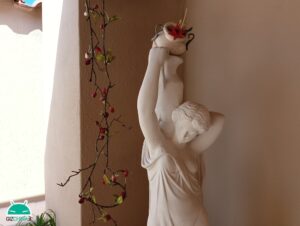 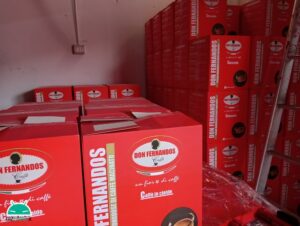 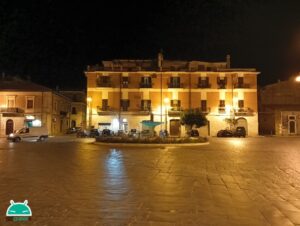 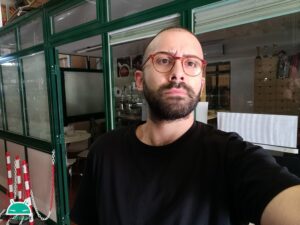 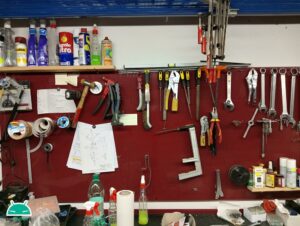 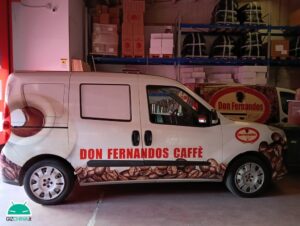 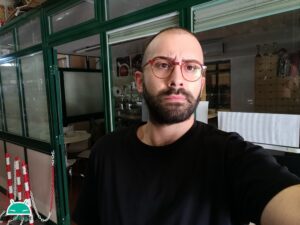 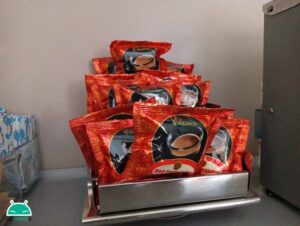 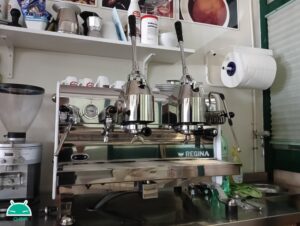 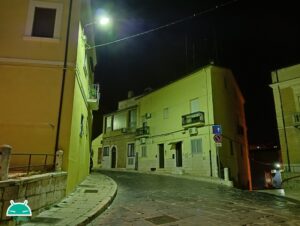 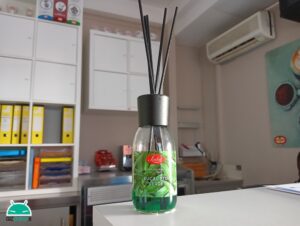 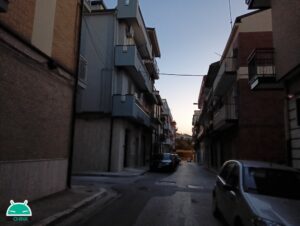 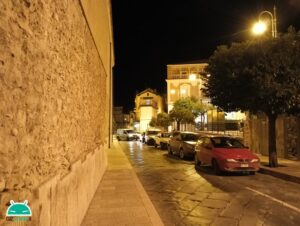 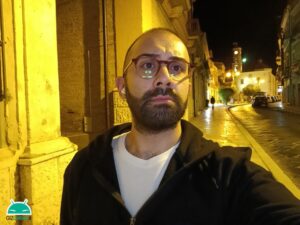 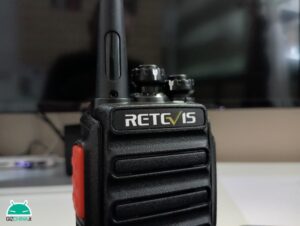 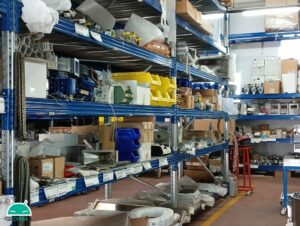 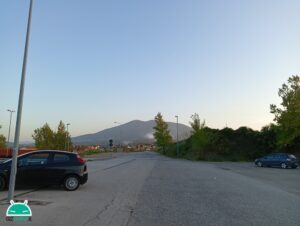 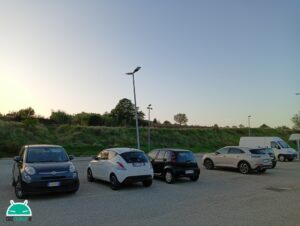 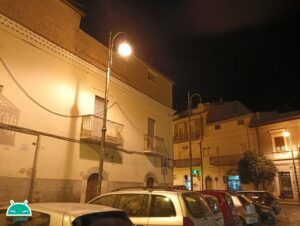 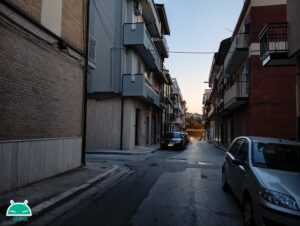 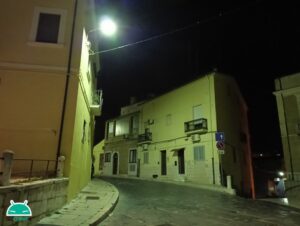 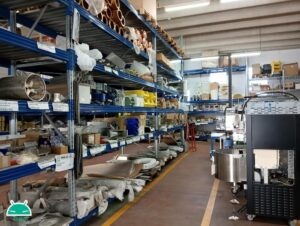 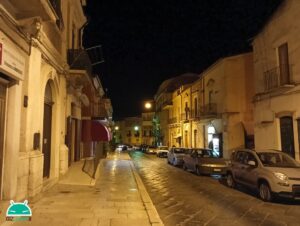 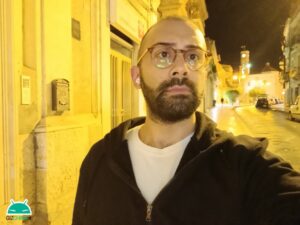 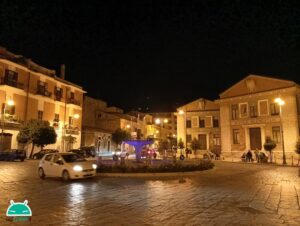 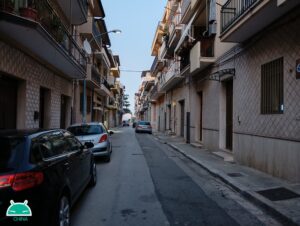 The selfie camera is a 16MP that takes just enough selfies, both day and night. The videos, on the other hand, are recorded in FullHD at 60fps: the stabilization is acceptable, but the definition has absolutely not convinced me. Even with good light and at close distances, in my video sample in the review, it is impossible to be able to clearly read the license plate numbers taken.

Realme 10 4G on the battery front can make you rest assured. Despite the extremely reduced thickness and low weight, the company has managed to insert one battery from 5000 mAh which, among other things, supports fast charging up to 33W (with power supply included in the package) and guarantees overall autonomy which, with less stressful uses, can go up to about a day and a half of use.

The Helio G99 manages loads well and is well optimized, but I have noticed that a rather aggressive battery management has remained which, at times, could block or slow down the reception of some types of notifications and stop applications in the background.

Basically when I try a Realme device I never find big problems so I would not recommend the purchase and in this case, equally, I am quite satisfied with the overall performance of this product, with the exception of the camera. I found the selling price a little off the screens, which this time goes up to €279.99 of price list, ed in introductory offer at € 249.99 for the first few days of sale.

Inflation has also hit Realme and it shows: what I currently recommend is to aim for a few more months at last year's model that does better on the photographic front and is equivalent to this in terms of display. Improve the hardware on this new variant, but in everyday use the average user may find no differences.