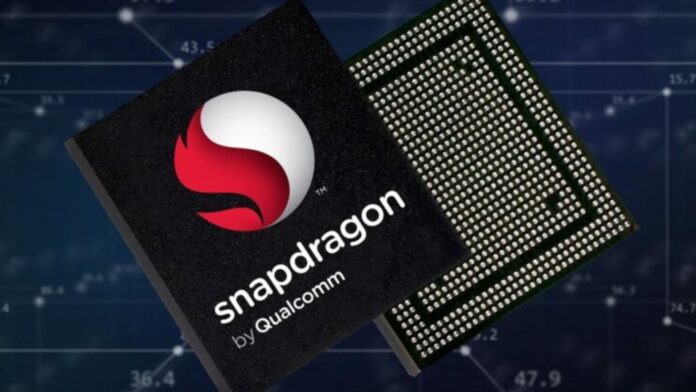 It hasn't been long since the presentation of the Snapdragon 8 Gen 1+, yet Qualcomm is already working on its successor. The new mobile platform Snapdragon 8 Gen2 should debut by the end of the year and, according to the latest rumors, should present aCPU architecture completely redesigned.

Upgrade 07 / 11: a leaker reveals how the Snapdragon 8 Gen 2 CPU should be configured. Find all the details in the article.

According to some internal sources, Qualcomm would be working on the new mobile platform Snapdragon 8 Gen2 with some respectable news. The SoC should see the light by the end of the year and will be the engine on board the next high-end smartphones.

The choice of increasing the intermediate cores in favor of the low-consumption ones would be to give a physiological performance boost, potentially outperforming the rival Dimensity 9200 and its CPU 1 + 3 + 4.

The whole would be accompanied by a GPU Adreno 740, which instead should not undergo substantial changes and should continue to maintain the same architecture of the Adreno 730 GPU present in current chips. But for the Ice Universe leaker there will be great improvements also on the graphic side, as well as for components such as NPU e ISP. Also, let's not forget that the Snapdragon 8 Gen 2 should be launched in two variants, one of which even more powerful.

Just like the previous model, so too Snapdragon 8 Gen2 it should be produced at 4 nm by TSMC so we shouldn't expect big increases in clock speed. Qualcomm is expected to unveil the new platform in the fourth quarter of the year with an event in Hawaii.