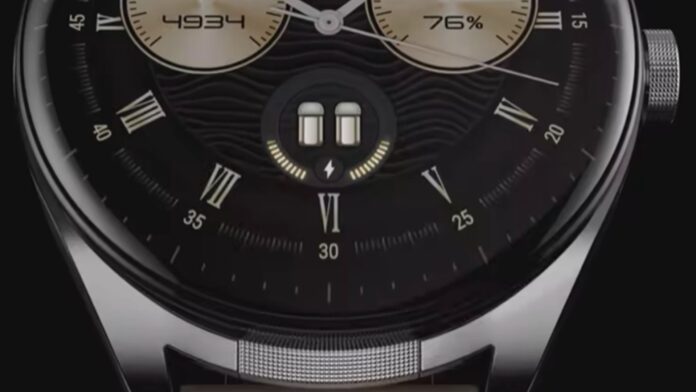 We have seen it before in the form of a patent, still in its infancy. Then came the first rumors and finally the leaks, complete with images and a short demonstration video. Now it's time to move on to the official announcement: Huawei Watch Buds it has been confirmed by the Chinese house and already has a presentation date. It will certainly be the most "particular" smartwatch of 2022!

30 / 11 Update: a few hours after the date was announced, Huawei announced that the launch has been postponed. Find all the details directly in the article.

If you are wondering what the particularity of this device is, it is certainly the first time you have heard of it. The submission date of Huawei Watch Buds is set for the 2th December in China and represents another step forward after the Watch GT Cyber ​​modular smartwatch.

In this case we have a watch equipped with a couple of built-in true wireless earphones directly into the body. As we also saw in a video leak, the display it has an opening mechanism and inside the body we find the two TWS headphones.

Huawei Watch Buds is not the first "experiment" in this direction. For the less accustomed, we point out the existence of the series TalkBand: this is a range of smartbands that can also act as a Bluetooth headset.

Only a few hours have passed since the announcement regarding the presentation of Huawei Watch Buds: the launch event has been postponed, as also happened for Xiaomi ed iQOO. The reason is obvious: China is currently in national mourning due to the disappearance of the former president Jiang Floor. Below you will find some leak images of the device, leaked on the Weibo social network. 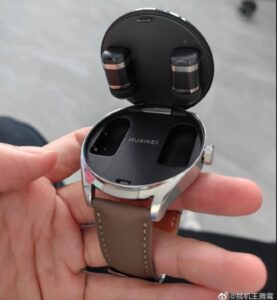 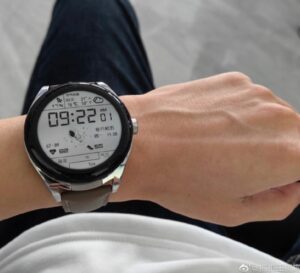 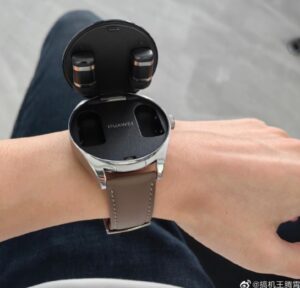 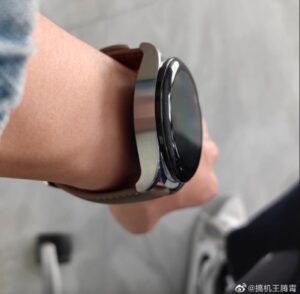 In addition to the wearable, the launch of Nova 10 SE, a new Watch for the little ones and more.