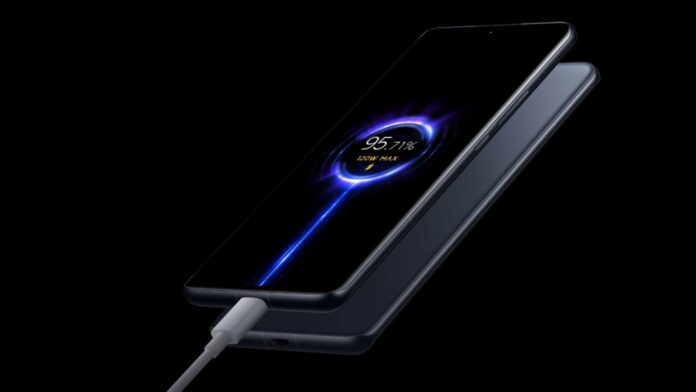 It has been a few weeks now that we have started talking about the new top series from Xiaomi, now in its thirteenth generation. But today it had been seen poco concretely, until the certification of the battery charger di Xiaomi 13 Pro, which therefore gives us an idea of ​​what the recharge of the smartphone.

Upgrade 18 / 10: certification also arrives for the Xiaomi 13 base battery, where there are no surprises compared to the past. Find all the details at the bottom of the article.

Xiaomi 13 Pro with three-digit recharge: an excellent confirmation for the next flagship

As always when it comes to certifying recharging and chargers, the body that makes us discover how it will recharge Xiaomi 13 Pro is 3C, which therefore gives us the first element of the top model of the Chinese brand's flagship series. But what exactly do we learn? Like this how was it per Xiaomi 12 Pro, the charger of the 13 Pro has a power of 120W, which in the case of the company means only one thing: recharging will actually be that too.

Therefore, no downgrades in favor of new technologies and no upgrades in terms of power. Xiaomi believes in its charging technology a 120W that we can now find both on the top models, as we have seen, but also on the higher-end mid-range like the series Redmi Note, who will continue to use it.

Xiaomi 13, the charging certification is a confirmation | Update 18/10

After a few weeks from the certification obtained by the Pro model, the one for Xiaomi 13 base. As it was for its older brother, this smartphone also maintains the power seen in the previous series. In fact, according to the 3C agency, it will recharge again a 67W, thus aiming at a sort of confirmation of the capabilities of its smartphones by the brand.

In summary, therefore, it is clear that the first flagship with Snapdragon Gen 2, given that the series Xiaomi 13 it will be the first to use it, it will keep a rather powerful recharge. It is now necessary to understand what capacity the battery will have and which technologies will be adopted (perhaps a new dedicated chipset).

Ultenic U11 is the vacuum cleaner to have under the Christmas tree, now...

With iBoysoft Data Recovery for Mac, recovering files from Mac is...