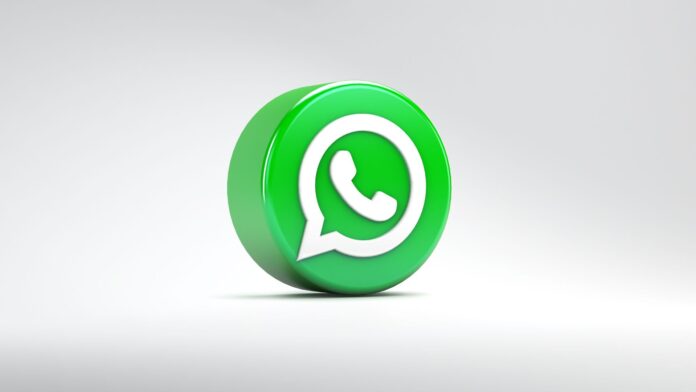 Usually, we send self-destructing photos and videos when we don't want the recipient of the message to be able to steal that content and save it on the smartphone. But without considering that, at least on WhatsApp, people can make one screenshot di everything without the other knowing. Which is a bit of a paradox. Well, soon this problem will no longer exist. WhatsApp, in fact, he started to test a new feature that prevents to do one screenshot ad images e video sent with self-destruct timer.

The new features is available to select users running version 2.22.22.3 of the WhatsApp Beta on their Android smartphones. When trying to make one screenshot to a image o video which were sent with a self-destruct timer, the message "Unable to take a screenshot due to security regulations“, And all that will be immortalized is one black screen.

Also use uses di third parts it will be useless, because it is screenshot will always return a black screen. However, the user who sent the file will not be informed if his recipient has tried to make one screenshot, contrary to what happens with Snapchat.

This does not, however, prohibit a user from using a secondary smartphone to take a photo or record a video of the message content. The test will be rolled out to more users in the coming weeks.

Meanwhile, let's remember that on WhatsApp the so-called "Call Link“, Or links that allow you to access an ongoing call with a simple click. The feature is already being released for some users and should reach all compatible devices within the next few weeks.

Beyond that, the WhatsApp would also be working on a button modification which will allow to make changes and corrections to messages already sent. At the moment, however, it is not yet clear when the feature will be ready for release.

realme Golden Xmas Sales: discounts on many smartphones, and also some ...