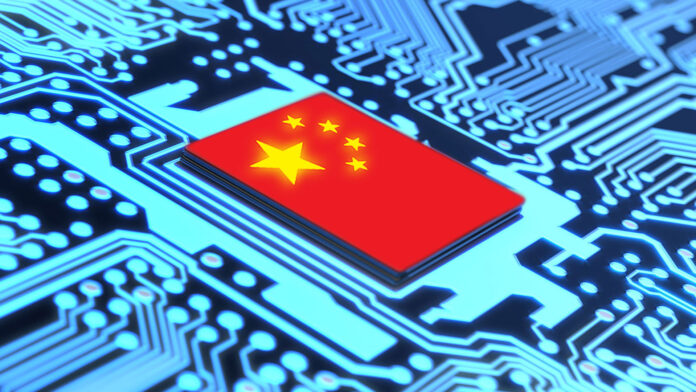 Within the ambitious project Made in China 2025, with which China wants to make itself independent from the rest of the world, of two it should have been the alternative to the US NVIDIA. The Chinese chipmaker did to talk about yourself recently when he announced graphics cards able to repeat the power in terms of artificial intelligence offered by NVIDIA GPUs. To reach and break this important milestone, Biren would have relied on the factories of TSMC, essential to achieve the necessary degree of sophistication; however, US restrictions are rowing against this goal.

TSMC separates from Biren, NVIDIA's rival in the clash between the US and China

As reported by sources close to the production chain in question, TSMC would have stopped production for Biren. The reason? Comply with US laws, which in recent months has intensified his efforts to prevent China from sourcing American-style technologies. In particular when it comes to the production of semiconductors in areas such as supercomputers, data centers, artificial intelligence and neural networks, but also the production of memories and advanced chip printing machinery. A whole series of bans that is bringing to its knees thousands of Chinese chipmakers, and which is consequently damaging also Russia.

The US ban is also preventing American companies such as NVIDIA and AMD to trade freely with China, which is therefore forced to roll up its sleeves and find local alternatives to make up for their lack. Not an easy task, to create semiconductors as powerful as the Ampere GPUs from NVIDIA, currently the leader in the AI ​​performance market. He seemed to have made it of twothat with his BR100 GPU has shown that he can engineer a product that is as competitive and even more powerful than some products of the American chipmaker.

The problem is that the BR100 should have been produced thanks to TSMC's 7nm process, but it won't. Despite this, there are doubts about whether or not TSMC actually bans the production of chips for Biren. For the moment, the Taiwanese giant has limited itself to stating that it is respecting all the rules in place and that "will continue to serve all customers around the world". At this point, Biren will find it difficult to find an alternative to TSMC while staying in China. The most obvious ally would obviously be SMIC, but let's talk about a chipmaker of several generations behind TSMC's manufacturing capabilities.