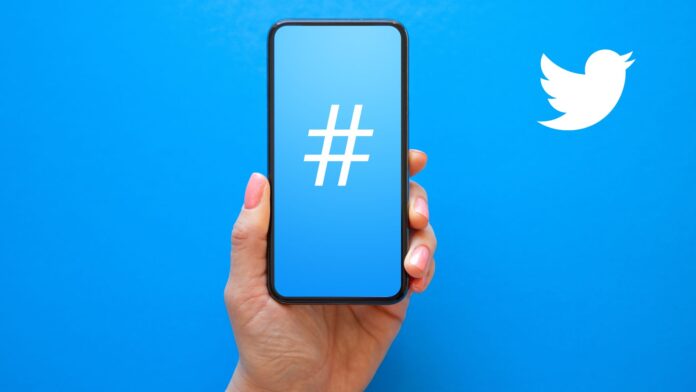 Days of major changes for Twitter. After the release of Circle, the Social has announced the arrival of another important and long-requested feature: The key Modification for a tweet published.

Upgrade 04 / 10: Twitter has formalized the Edit button for tweets, but not yet for all its users. Find all the details at the bottom of the article.

After years and years of waiting, it comes up Twitter a feature requested by many: the possibility of modify a tweet following its publication. To explain how the new one works feature it is the same Social. THE tweet they can only be changed 30 minutes after posting on the platform and will be accompanied by the words "last modification [time]". Users will still be able to access the change history and read the previous versions of the edited post.

This feature can be useful for correcting typos or adding hashtags without having to delete the whole tweet o thread of Twitter. At the moment, however, this functionality is in test phase and available for a selected group of users. Twitter reported that it hopes to make the feature available edit tweet for all subscribers to TwitterBlue by the end of the month, as part of the benefits that the paid version of the Social offers, and which include early access to features.

Unfortunately, it's still unclear when Twitter plans to release the feature for all users. Meanwhile, we remind you that it has been available on the platform for a few days Circle, a new feature which allows you to share a tweet and with a circle of 150 people maximum modifiable at any time. The intent is to create a more intimate space, limiting access to content to only a select few.

After the first tests in early September, Twitter come back to try the Edit button, a coveted tool than ever used by the social network to date and which could represent the turning point for millions of users. This time the test takes place via TwitterBlue, Premium service of the platform which, through a tweet, explains that they are making sure that this tool works and that they will soon tell us how it goes. In short, a nice way to say that they are almost there and that soon we could finally use it.

After some testing phases, on Twitter you will finally be able to edit your tweets without having to delete them. In fact, the social platform now allows registered users to TwitterBlue to take advantage of what is currently a premium function, namely the Edit button. In addition, you will be able to see the history of your changes. The first Twitter Blue users to be able to do so will be those of New Zealand, Canada, Australia and soon in the United States. As for the public release, we imagine that it will first be necessary to reach all Blue users globally and then for all the others, so it is possible that it can reach start 2023 or at the latest by December 2022.

Xiaomi 12T Pro is available at the new Amazon minimum: the flagship ...

OPPO Xmas Days: offers and discounts on the WHOLE catalog for ...