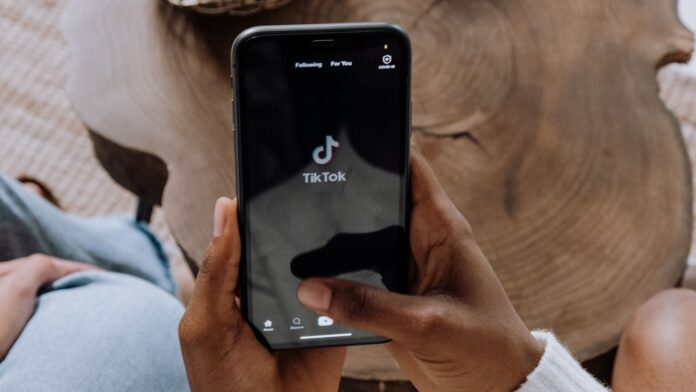 TikTok began offering targeted features for i traders last year, when it rolled out a new feature that would allow corporate accounts to integrate the Shopify catalog within the platform, with a dedicated card. The social network continued in this direction, at first offering a series of tools that would allow brand di create, manage and monitor advertising campaigns on TikTok, and then starting to test a Shop feed dedicated to highlight merchant articles.

Now, according to the latest rumors, the platform could launch a new feature in the future shopping since vivo - a sort of teleshopping - and at the moment he is looking for new partners to support the project.

One of the main contributors could be TalkShopLive, which should provide adequate infrastructure for shopping capabilities from the vivo on TikTok.

This technology will allow brand e creators di sell goods via video on the platform. TalkShopLive is said to be able to charge a 10% commission from sellers, costs that will be borne by TikTik at least for the initial phase of the project. The functionality is also said to have already been tested in the UK, without however returning the desired results. Therefore, the test will also be extended to other markets. Like that of United States and Germany. At the moment it is not yet known when the new shopping function from vivo will officially debut on the platform.

This is not the only novelty that TikTok would have in the pipeline: according to rumors, even the Chinese social network could soon launch its streaming music platform under the brand name of TikTok Music, and would have a new application in store that would allow you to purchase, reproduce, share and download songs, albums and lyrics.

Hype for Nothing Phone (2)? The wait won't be short