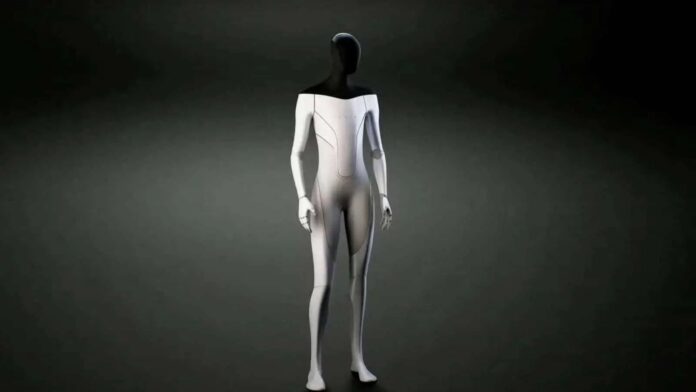 The Tesla AI Day, event in the course of which, among other things, Elon Musk showed Optimus, Its humanoid robot. Announced last year, the unit presented at the event is a prototype that yes very close to the version of the robot that will go into production. Let's reveal the details in this article.

What can Optimus, Tesla's humanoid robot do

After Xiaomi, Elon Musk's house also features his humanoid robot. Tesla Optimus can operate in such a way autonomous and independent thanks to a sophisticated system of artificial intelligence. The robot he is 182 cm tall, weighs poco more than 56 kilos, can understand voice commands, can he to grab almost every object of daily life and carry a maximum weight of 20 kilograms.

According to the company, Optimus will be able to do everything a human brain does: process visual data, to make decisions in a few moments based on a series of sensory inputs and communications.

The one presented at Tesla AI Day, however, it was a prototype capable of moving (with the help of some engineers) but its stride was obviously heavy and mechanical, and Elon Musk himself explained that what we saw is actually a unit very close to the one that will go into production in the future, but it cannot be said that Optimus is in the final stages of its development.

Returning to the technical specifications, the robot will be supplied with a battery pack from 2,3 kWh. It is assumed that the latter integrates various power control systems, which will allow it to last all day.

It is not yet clear when Tesla Optimus it will be ready for mass production, but in the coming weeks we will start testing the autonomous movement capabilities of the robot, without support, and then begin exploring other areas of application immediately thereafter. According to reports from Elon Musk, once the robot is ready, it can be marketed to less than $ 20.000.