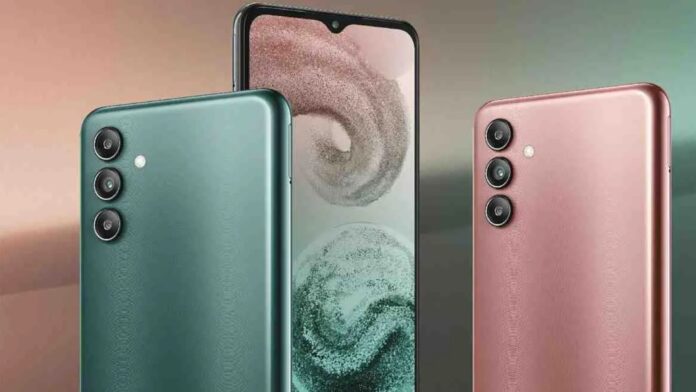 Samsung would have a new one in the pipeline entry-level. On the web we start talking about Galaxy F04s, a smartphone that would have obtained its first certifications in these hours. However, it could be yet another rebrand. Let's find out all the details together.

Will Samsung Galaxy F04s be yet another rebrand?

The certification also leaked some features of the alleged new smartphone, which it would apparently support Single-band Wi-Fi at 2.4 GHz and would work with Android 12. Unfortunately, the documentation does not reveal any further details, but if it really is a rebrand of the Samsung Galaxy A04s, then we could expect the same. technical.

Will it really be so? We are sure to know more in the coming weeks.