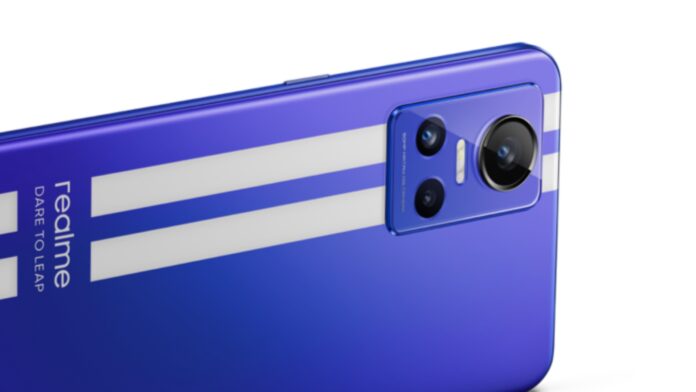 New details pop up regarding the Realme GT Neo series. In fact, after we have been talking about Neo 4 for weeks, it seems that in reality we will find ourselves in front of it Realm GT Neo 5, of which we also learn the possible exit period.

Realme GT Neo 5, when it arrives and the reasons for the name change

How do we know about the name change of Realme's next top-mid range? Talking about it is Digital Chat Station, which speaking of a broader discourse, also speaks to us of GT Neo 5 and therefore no more than Neo 4 used until now. But why this choice? As often happens at home OPPO e vivo, with related sub-brands, is all the result of the all-Chinese superstition, which in this case fell on the note "tetraphobia“, The fear of the number 4, which in Chinese is pronounced in a very similar way to the character of death.

Having said that, the leaker is also unbalanced regarding the release of this smartphone, talking about a period following the Spring Festival, then in Q1 2023. So let's imagine that the month of February could be the most suitable and the expectation for this smartphone is certainly high, since it could find itself a Top-of-the-range SoC on board and excellent qualities in terms of charging.

In the meantime, you can understand how Realme works on the GT Neo series with our review of the Neo 3 version, which impressed us well.