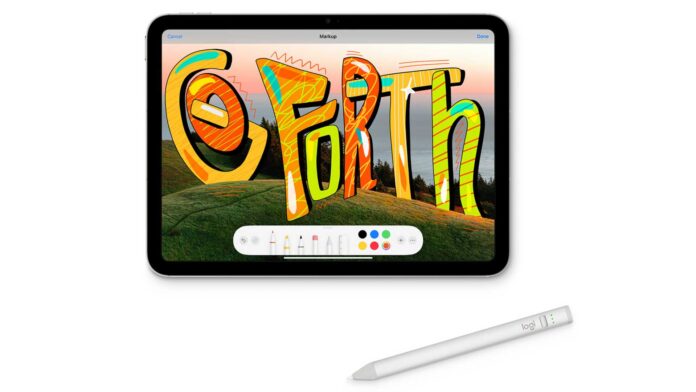 Logitech promptly updated the pen Pencils to make it compatible with the new XNUMXth generation iPads, announced just in the past few hours. Logitech's solution therefore allows you to not use any adapter to take advantage of the pen with the new tablets Apple.

The new Logitech Crayon is compatible with XNUMXth generation iPads

Logitech try to remedy to the problem of the Apple Pencil with Lightning connector for the new XNUMXth generation iPads, immediately bringing an updated version of the Pencils, with support for charging via USB-C.

This new hardware update does not differ particularly from the previous version, keeping all the functions that distinguish it unchanged. You will then be able to connect it all 'iPad Part 2022 in a moment to start writing and drawing naturally.

The new Logitech Pencil It is also available in Italy via the Apple Store, at a recommended price of €79,95.