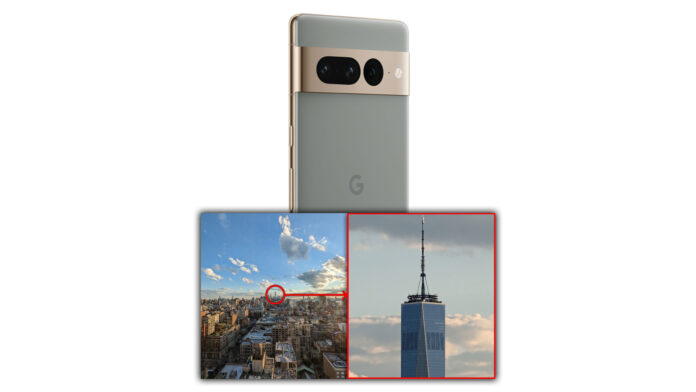 Among all the top of the range in circulation, Samsung Galaxy S22 Ultra is the only one to have a 10x telephoto lens, and not even Google Pixel 7 Pro he managed to do the same. However, the top of the range from Google has an ace up its sleeve which is called 30x Super Res Zoom, a feature that combines hardware and software to make up for the lack of such a physical telephoto lens.

Google Pixel 7 Pro can still boast a respectable configuration: a triple camera from 50 + 12 + 48 MP where the last of the three is a telephoto endowed with 5x optical zoom. This, combined with the potential of the renewed Google Tensor G2, is able to take great photos with 30x zoom: just look at this series of photos from 1x to 30x of the One World Trade Center in Manhattan, New York.

There is a dedicated article where you will find all the news of the Google chipset, in particular the TPU, an acronym that stands for Tensor Processing Unti. Inside the SoC on board the Pixel 7 Pro there is a section dedicated to the management of all those features based on machine learning, on which the photographic software of the Google flagships is based. 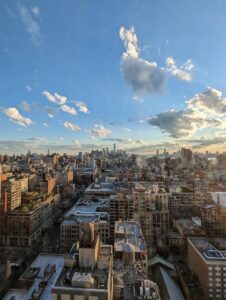 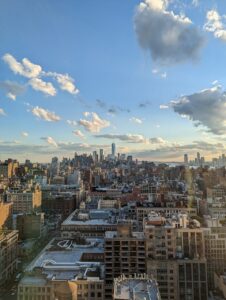 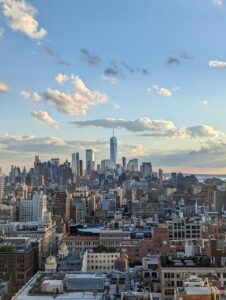 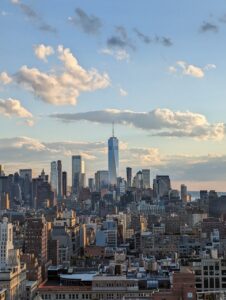 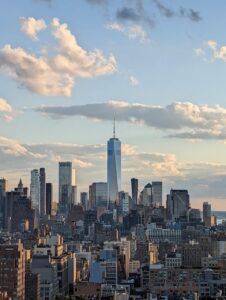 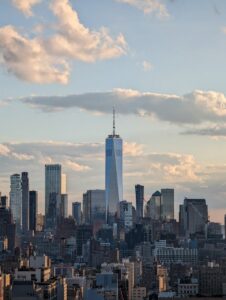 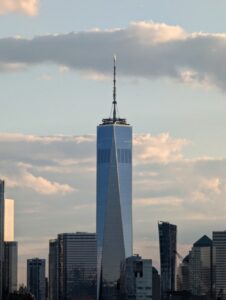 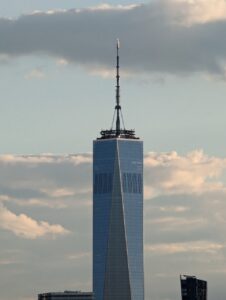 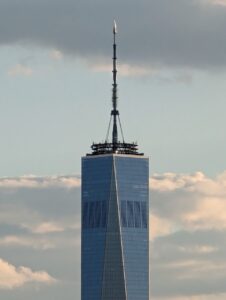 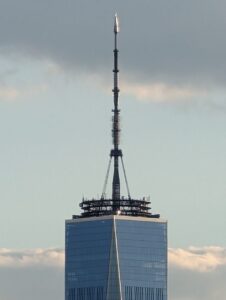 Although the Google Pixel 7 Pro has "only" a 5x optical zoom, the Tensor features intervene and enable the Super Res Zoom. When shooting with 2x zoom, the central portion of the image captured by the main 50 MP sensor is taken, on which shooting operations are performed. remosaic e HDR + with Bracketing to create 12,5MP photos as if they were shot with a dedicated 2x telephoto lens. 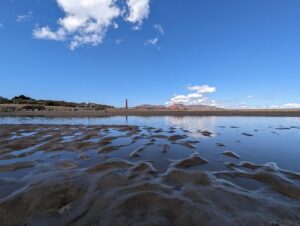 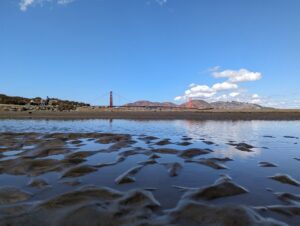 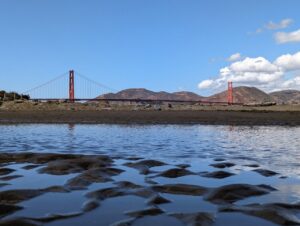 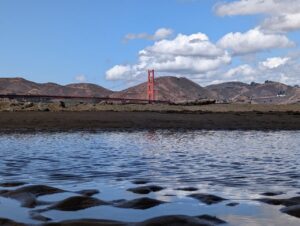 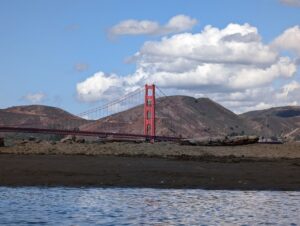 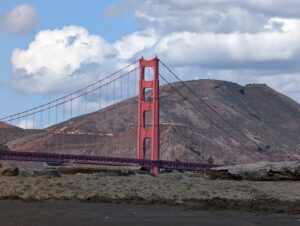 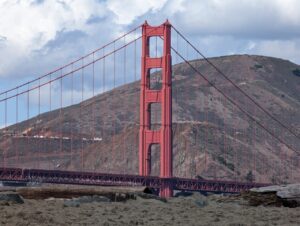 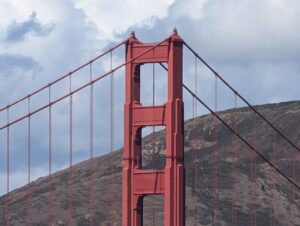 In the case of the Pixel 7 Pro, the same happens when shooting up to 10x; when you go 15x and beyond, the electronic stabilization allows you to shoot freehand, without necessarily a tripod. Once you pass the 20x zoom, the smartphone takes advantage of a new system of machine learning based upscaling which allows you to shoot up to 30x.