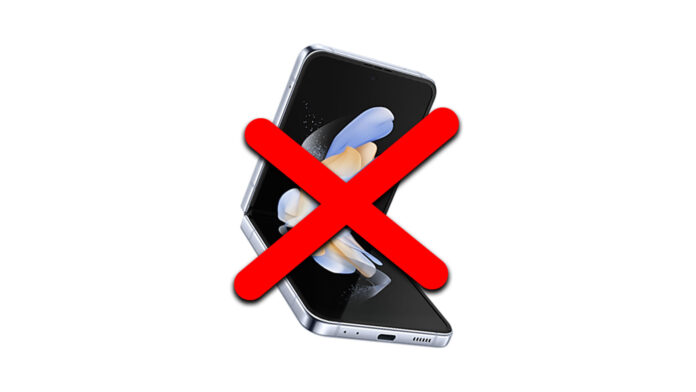 "Foldable is gone”Is a statement that we would have expected from any company other than from Samsung, which found its fortune in smartphones folding. It was at CES 2013 when the South Korean company left everyone speechless with the first “real” concepts of those that years later would materialize in the form of folding screens. Since then, also thanks to the absence of competitors in the West, Samsung has managed to monopolize this market; over the years, you have worked to create cutting-edge solutions, between transparent screens, wrist and much more.

For Samsung, folding screens are no longer the future of smartphones

When it comes to screens, Samsung is always at the forefront to innovate and make itself the most attractive partner possible for smartphone manufacturers, even rival ones; just see the Samsung E6, that is the panel that we will see on all the top of the next generation range. And when it comes to folding smartphones, analysts' estimates predict big increases in sales, especially at Samsung. Precisely for this reason, it is not surprising poco and JS Choi, CEO of Samsung Display, you say foldable smartphones are the past.

At the Intel Innovation 2022 conference, he was invited to the stage for show to the public il first PC in the world with rollable screen. A type of display that until now we had only seen on smartphones, as in the case of Oppo X, but which so far has not yet officially debuted on the shelves. And in the meantime, companies like Lenovo and ASUS compete with each other folding notebooks, Samsung points to what could be the next iteration.

Let's face it: such a statement on that stage is obviously a marketing move to channel attention to what is being presented. But it is also true that this type of screens could solve one of the longest-standing problems of folding technology, namely the crease of the screen. The "rollable" structure does provide a curvature inside the body, but it is a softer fold than the one that is forced to undergo a smartphone that must be resealable. Furthermore, not having a folding body means not having to run into the structural limitations that follow, such as having to reduce the thickness by limiting compartments such as cameras, batteries and so on.

It is still too early to say if folded leaflets will actually be replaced by “rollable”, but it is undeniable that there is a certain curiosity around this new category. Also because Samsung is already thinking about implementing it even on a smartphone, as this prototype demonstrates.