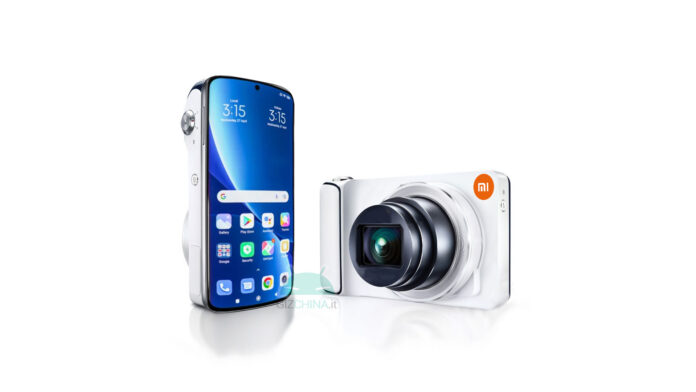 When the first was launched My MIX Fold, Xiaomi proved to be able to renew the concept of zoom on camera of his smartphones. With its innovative liquid lenses, the foldable Xiaomi was able to have a single lens capable of offering a focal length that simulated the human eye: with a single lens you have both a telephoto and a macro lens. However, this technology has not been replicated in any other smartphone, not even on MIX Fold 2; meanwhile, the company has shown the public that it is able to bring the concept of telescopic zoom.

It was at the MIDC 2020 conference that Xiaomi showed a prototype equipped with a camera equipped with a zoom system typical of professional cameras. Due to the extreme miniaturization of smartphones, manufacturers have had to resort to alternative systems, primarily periscopial telephoto lenses with which to implement optical zoom systems with 5x or 10x magnification. As for the telescopic zoom, it is a concept that we find in one of the last ones patents filed by Xiaomi, a sign that the company is still working in this direction.

And looking at the image attached to the patent, one cannot fail to have an amarcord moment, thinking back to that Samsung Galaxy S4 Zoom that already in 2013 united the DSLR world to that of smartphones. And it did so by integrating an optically stabilized sensor equipped with a 10x optical zoom typical of dedicated cameras. But if in recent years no one has wanted to replicate this mechanism, not even Samsung, one wonders if Xiaomi will be able to implement it successfully.