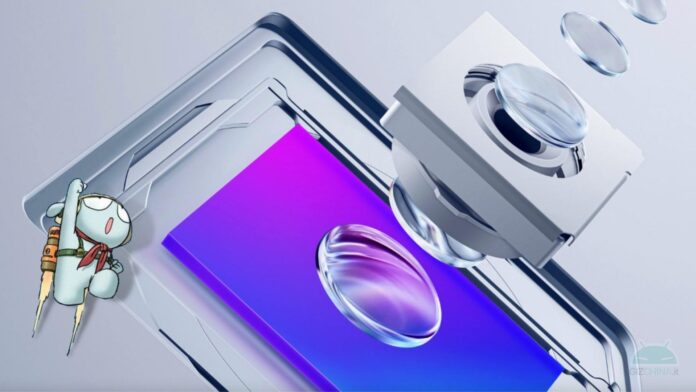 The launch event of Xiaomi's new top series for the western market is set for October 4: mark this date because we will see some good ones! The Chinese company has confirmed, through an official teaser poster, that Xiaomi 12t pro will be its first flagship equipped with a stellar camera from 200 MP.

Obviously it should be noted that this is not the first smartphone ever: this goal is up to us the latest Motorola flagship. Model 12S Ultra launched in China by Xiaomi it has a respectable camera - made in collaboration with Leica - but the much talked about sensor is missing.

The first 200 MP camera will debut in the Xiaomi 12T series, almost certainly on board the Pro version only. Lei Jun's house does not specify the identity of the sensor but it should be the Samsung HP1, 1 / 1.22 ″ solution with 16-in-1 Pixel Binning for shooting at 50 MP with 2,56 μm pixels.

The rest of the photographic sector should offer, according to the leaks, a wide angle 8 MP and a lens macro 2 MP. The younger brother would have a 108 MP main camera instead.

Do you want to know all the rumors leaked so far on Xiaomi 12T and 12T Pro? So here's ours deepening dedicated to the series!

Redmi Band 2 arriving in Italy: here is the first clue

Bad news: Galaxy S23 series will cost more (and not…