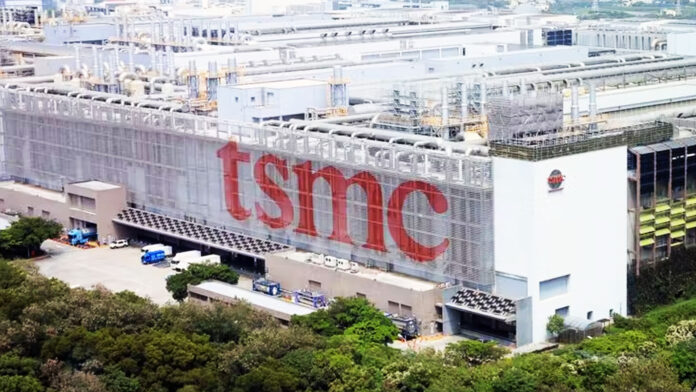 Just yesterday we have talked of the influence of TSMC on the smartphone market, especially in a context of chip crisis where Taiwanese factories are an increasingly essential element of the entire industry. If in the course of 2021 TSMC has grossed something like 56 billion dollars, it is precisely because a huge amount of chips are coming out of its production chain. These chips find space on many smartphones on shelves around the world, as shown by market data published by Counterpoint Research.

TSMC aims to have a monopoly on the smartphone chip market

Of all smartphone chipsets in the world, in Q1 2022 TSMC owns the 69,9% of the general market, while in second position we find Samsung al 30%. Practically a duopoly in all respects, which sees TSMC in decrease compared to Q1 2021 by -9%, due to the decline in production of MediaTek and the fact that Qualcomm has relied on Samsung for the production of its Snapdragon 8 Gen 1. A SoC that was not particularly popular, neither by manufacturers nor by users, because of its poor energy performance; Qualcomm then proceeded to replace Samsung with TSMC for it Snapdragon 8+ Gen1, therefore, we expect Taiwan's shares to exceed 2022% in the second half of 70.

If you look only at chips made on advanced nodes, ie from 7 nm to 4 nm, TSMC has 65% of the global market; also in this case, a percentage destined to rise in the following months, between Snap 8+ Gen 1, MediaTek Dimensity 9000 and Apple A16 Bionic. Between the loss of Qualcomm as a customer and the problems of the Exynos division, Samsung Foundry does not expect a great end of the year. Also because for Qualcomm's next generation high-end it is rumored that TSMC and not Samsung will print the future Snapdragon 8 Gen2.

Despite TSMC's staggering achievement, Counterpoint notes that overall smartphone chipset shipments fell by -5% on an annual scale. The reasons are many and we already know them well, first of all the Chinese economic crisis, but also because in 2021 the chipmakers had shipped more chips than expected and the manufacturers therefore have inventory to run out. At the same time, declining shipments are offset by the increase in + 23% of revenues, thanks to the shipment of the most profitable 5G chips.