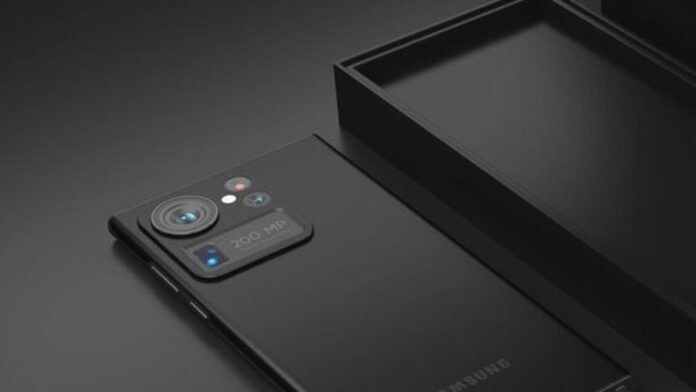 There is a lot of talk about Samsung Galaxy S23, and in particular of the large 200MP photo sensor that the next flagship should implement. Apparently, there are some news: confirmation from Samsung, but the sensor from 200 MP it could be a one-model exclusive.

Upgrade 12 / 09: A very reliable leaker has revealed more details about the 200MP camera. Find all the details in the various sections of the article.

Samsung Galaxy S23 with 200MP camera, but it could be an exclusive

According to the source, the division Mobile experience (MX) of Samsung Electronics shared a number of confirmed information with major camera partners regarding the installation of a camera from 200 MP on Galaxy S23. Samsung would also announce the development details and the rough production plan, commissioning some companies to develop the 200MP cameras, which would begin developing the necessary parts.

According to rumors, however, the sensor from 200 MP it could be one exclusive to the Ultra variant only and it seems to be theISOCELL HP2, a sensor with 0.60µm pixels. Beyond that, Samsung Galaxy S23 Ultra is rumored to implement a new fingerprint reader Sonic Max 3D which covers a larger area than other sensors and can read two fingers at the same time, thus offering a higher level of safety.

The news seems to have also been confirmed by Ice Universe, a leaker well known for its reliability. The 200MP sensor may be exclusive to Samsung Galaxy S23 Ultra, it will be a sensor from 1 / 1.3 " and will have 0,6 µm pixels and an f / 1,7 aperture. The presence of the sensor would therefore be confirmed ISOCELL HP2, as the characteristics listed above do not belong to either ISOCELL HP1 or HP3.