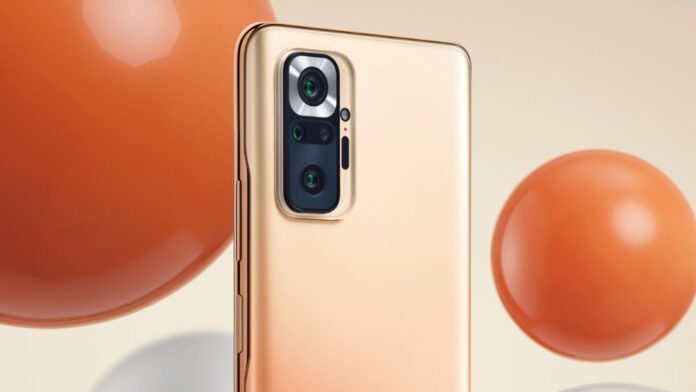 There is a new mid-range Xiaomi smartphone on the horizon: Redmi Note 11 Pro (2023) recently appeared in multiple certifications and seems to be in the pipeline in the Global market, also in Europe. Let's find out everything that has leaked about this device: will it be a new model ... or are we struggling with yet another rebrand?

22 / 09 Update: we return to talk about the next Redmi mid-range with new details from various certifications. Find all the news directly in the article.

Redmi Note 11 Pro (2023) it first appeared in the database IMEI with model number K6A. At the moment, information on the next Redmi smartphone is still unknown, but some details allow us at least to get an idea of ​​what to expect from the device.

Just to make the picture a little clearer, Notes redmi 10 Pro was the first model in the Redmi Note series to have a rear camera from 108 MP, but it also has other interesting features. Among them, the Qualcomm SoC Snapdragon 732G and a 6.67 ″ AMOLED display with a refresh rate of b. 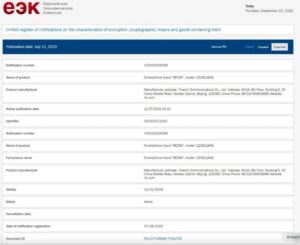 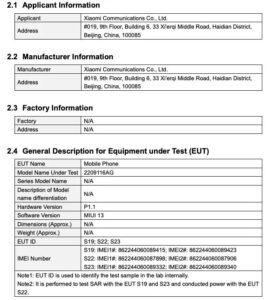 After the first sighting a few weeks ago, let's talk about Redmi Note 11 Pro 2023 thanks to new certifications. Once again we find the acronym 2209116AG, associated with the commercial name (it is explicitly stated).

Unfortunately there are no clues regarding the specifications but we can notice two new features: first we know that the terminal will have the MIUI 13 directly to the debut. Also one of the documents refers to the East Europe, so the smartphone should also reach our latitudes (but obviously it is not known whether or not it will debut in Italy).

As previously mentioned, there are rumors of a rebrand of Notes redmi 10 Pro: it remains to be seen whether this will be the case and, if so, what new features will be introduced.