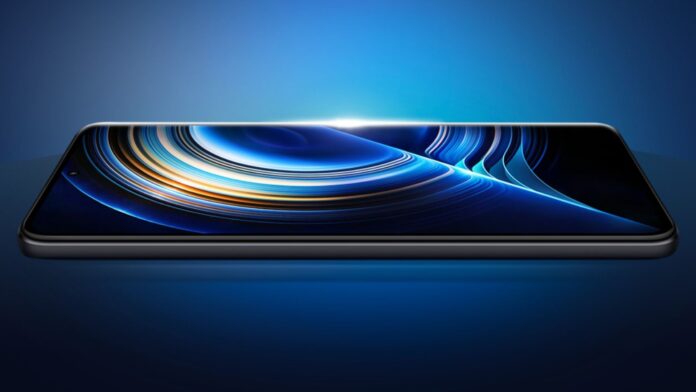 There is still a long time to go until the launch of Redmi K60, yet we already hear about it. The rumors, this time, concern the of the next series of smartphones, which could be same 2K panel that we have seen on Redmi K50... with gods ma. Here's what we found out.

Redmi K60, the 2K display only on high-end models

We know that Redmi K50 and K50 Pro were the first smartphones of the brand to implement a 2K screen which has managed, among other things, to break sixteen records in terms of its visual quality.

Now, according to what was declared by the leaker Digital Chat Station, Redmi K60 will also adopt a 2K display. Compared to what happened with the K50 series, which saw the implementation of this technology throughout the series, it is likely that Redmi opts for a different strategy and chooses to allocate the new 2K screen only to high-end models.

Redmi's K60 series could include two different high-end models, which according to the well-known leaker could be powered by Qualcomm's latest mobile platform, or by the Snapdragon 8+ Gen1. However, the adoption of a strategy cannot be ruled out mixing which can give consumers more choice.

In this sense, the base model is likely to be powered by an SoC MediaTek Dimensity 8200, while Redmi K60 Pro may prefer the Qualcomm platform. With some chance, we might even witness the return of a Pro + model or a variant Gaming, with on board the Snapdragon 8 Gen2.