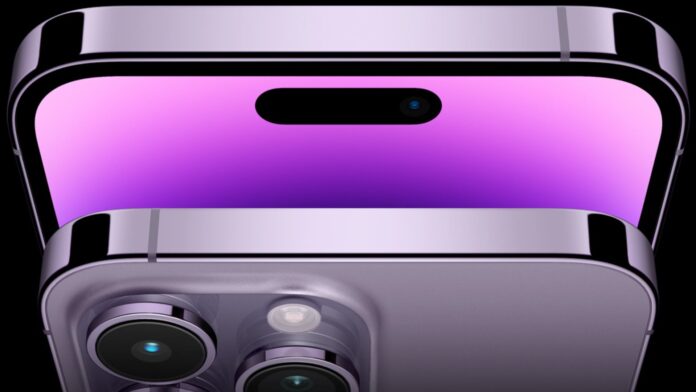 It's not the first time we've heard of iPhone 15, despite the Cupertino giant has from poco raised the curtain on the new iPhone. Yet, this time, the rumors seem to get even richer details. Here's what we found out!

All the latest iPhone 15 leaks

Analyst Ming-Chi Kuo had already talked about it: Apple could implementUSB-C on at least one model of iPhone 15.

Now, according to the source, all models of the 15 series they will abandon Lightning technology to open finally ports to USB Type-C - probably, too comply with the new directives imposed by the European Commission. Furthermore, compared to what we have seen this year, theDynamic Island it may stop being exclusive to Pro models and be adopted by all iPhones of the series.

On the other hand, there may be continuity with the strategy introduced this year, with the new SoC A17 Bionic which will only be adopted by models BESS, while the others should repurpose an A16 Bionic. There is also talk of a new naming scheme, which sees theabandonment of the label Pro Max to encourage the adoption of Incredibly . In this way, the next smartphone family could include the following models: iPhone 15, 15 Plus, 15 Pro e 15 Ultra.

Speaking of the latter, it is said that it can offer exclusive features that go far beyond simply implementing a larger display. There is also talk of a larger battery, designed to offer at least 3 or 4 hours more of autonomy. These, however, are only rumors and as such should be taken with a bit of a grain of salt.

Moreover, it is still too early to be able to speak of certain information. The launch of the iPhone 15 is expected to take place in September next year, along with other Apple products.