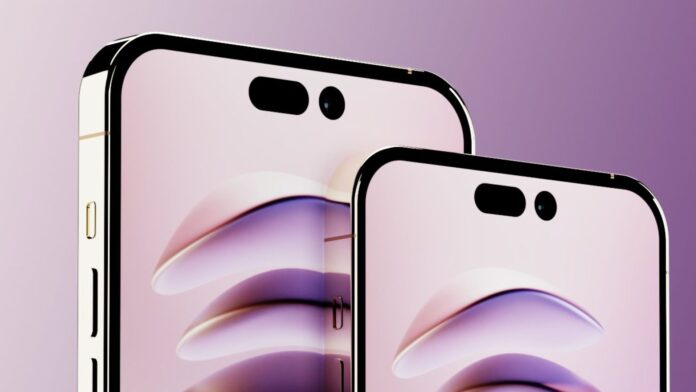 A few days after the launch of the new Melafonino, we already hear about iPhone 15. The next series of Apple smartphones could feature several innovations, including the adoption of a port USB type C and the implementation of a fingerprint reader under the screen.

What to expect from the next iPhone 15? Word of Ming-Chi Kuo

A few days have passed since the launch of the new ones iPhone of the 14 series, yet we already hear about the smartphones that Apple will launch next year. To spread the news that Cupertino could finally decide to adopt theUSB-C about the next iPhone 15 is none other than the famous analyst Ming-Chi Kuo. According to the source, Apple could implement this technology almeno on some models of the next smartphone series, improving data transfer and charging speed. It is not clear which models will be equipped with a USB-C port, but it seems plausible that Apple can reserve this novelty for models "BESS".

Ming-Chi Kuo himself believes that at least one iPhone 15 will come with a new fingerprint reader under the screen, a technology that Apple has been testing for years and that should have seen the light with the iPhone 13, only to be shelved. Another novelty could instead be the periscopic telephoto lens. According to the analyst, theiPhone 15 Pro Max it will be the only model to implement this technology and benefit from a significantly improved optical zoom.

Will it really be so? It will take a long time to find out, so we just have to wait to find out what Apple's plans will be.