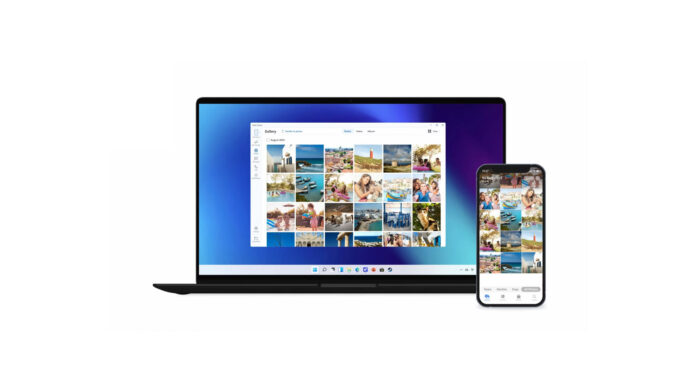 Not only futuristic notebook: another equally interesting novelty arrived at the event at the end of 2022, namely Intel Unison. The goal is as simple as it is useful, which is to make the Desktop mode that puts in communication PC and smartphone. A feature that so far we have only seen on some specific brands, in particular between Samsung and Windows, but also Xiaomi, OPPO and Realme, but that it will eventually become available to virtually anyone.

Intel Unison is official: the turning point for communication between PC and smartphone

If you usually use your PC frequently, notebook or desktop, then know that Intel Unison could definitely be for you. The Intel team created this novelty to make the interaction between computers and mobile devices easier and more universal, both Android and iOS. The operation is almost the same as the Microsoft Phone Link app: once the smartphone is connected, through the Intel Unison app it will be possible to browse the albums, transfer photos, videos and files, to receive notifications, messages and carry out calls.

Within end of 2023, the company has promised that it will make Intel Unison available to anyone who wants to use it, and the advantage is that it will be an app multi-platform; in addition to Windows, Android and iOS, Intel has promised that it will also make it available for other operating systems. For the time being, however, Intel Unison will only be compatible with notebooks Intel Evo 12a Gen branded by Acer, HP and Lenovo, while from 2023 also by platform Intel Core 13th Gen.