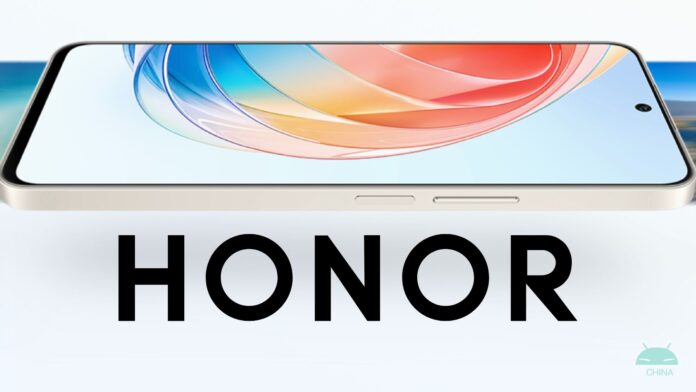 Very recently we saw the presentation of Honor X40, mid-range with some very interesting specs peaks for the price at which it is proposed. However, it seems that it is not over here and a model never seen before for the series, a possible one, is expected Honor X40GT which would totally change its characteristics and for which fast charging has been certified.

Upgrade 27 / 09: according to a new leak, the X40 GT model will have the highest refresh rate seen in an Honor smartphone. Find the details at the bottom of the article.

To bring the news of the certification of this alleged model X40 GT is the team of WHYLAB, which shows how much certified by 3C, that is, the fast charging of this smartphone which amounts to 66W. Therefore, an important qualitative leap already towards the X40, which has already seen an upgrade in terms of specifications. This figure is equal to that of the series Honor 70, which is just 66W of power for the base model and Pro.

But that's not all. In fact, the insider is unbalanced by talking about what could be the chipset of this device. And that's where the real change of pace for the X series is. That's because up Honor X40GT we might even find it Snapdragon 888, which today would be the most powerful SoC ever seen in a range that has always been considered pure mid-range today.

Honor X40 GT with the most powerful refresh rate of the brand: it will also surpass Magic 4 Ultimate | Update 27/09

After seeing the certification referring to the recharge, the rumors come back for Honor X40GT, the potential flagship killer of the brand. In fact, the smartphone would be equipped with a refresh rate a 144 Hz, which would be the highest seen on an Honor smartphone to date, exceeding the 120 Hz of the series Magic 4. These details make us think that the company is evaluating the idea of ​​a practically gaming smartphone, which is actually missing from the line up. However, there would be no AMOLED panel, but one LCD screen, which would justify a few things.

What do you think of this total change in Honor's mid-range policies? Do you think it could lead to an upgrade also in the Global catalog? Let us know in the comments!