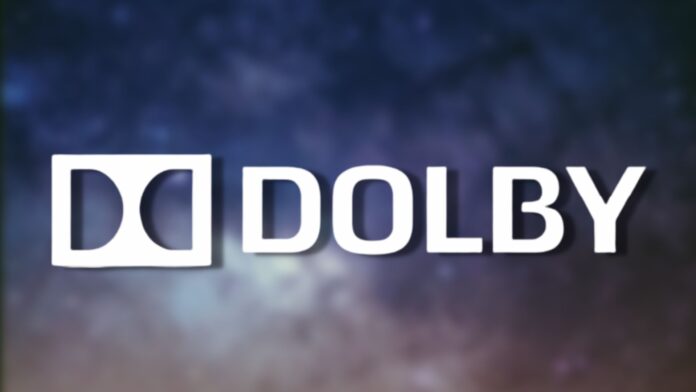 More and more smartphones and electronic devices are equipped with high-level codecs such as Dolby Vision e Atmos, which are certainly not free. Because of this, Google is thinking of an alternative accessible to all, thus leading more and more devices to make use of these multimedia formats.

Google doesn't want its Dolby Vision and Atmos, but existing formats with no license fees

What exactly does the giant of Mountain View? The speech is quite broad, because it is something very special. In fact, Google is not trying to create its own original codecs, therefore new ones Dolby Vision e Atmos, but rather wants to make the existing multimedia formats of 3D audio e HDR video.

But why is there this need? What would push Google to make such a thing possible? The project "Caviar“, As it is called internally, stems from the need to reduce the costs imposed by Dolby for each unit that an electronics brand produces and for which it requests support for this format. In fact, for Dolby Vision we speak $ 2 to $ 3 per unit, which for the very large distribution is a sort of huge expense, practically as much as a hardware component. The costs of Atmos support are not known, but they remain substantially high.

So let's imagine, in closing, that Google's move serves to give the possibility to many Android devices to have lower costs by not having to face expenses of this type in the production phase, removing the thought of licenses.