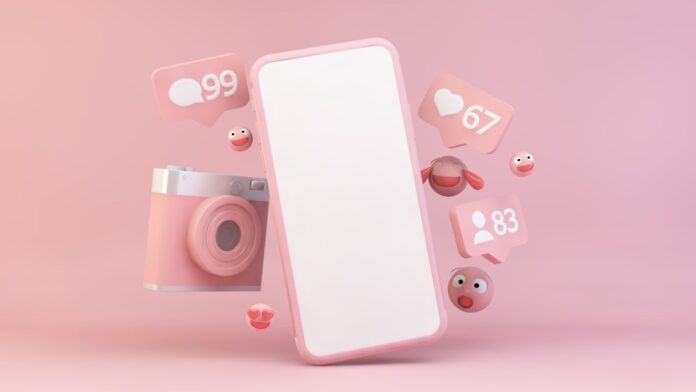 Contrary to what one might think, Facebook e Instagram they are not among the first brand most loved by adults area of Gen Z, i.e. people aged i eighteen and of twenty five years. The data comes directly from a study conducted by Morning consult, made on a sample of sixteen thousand Generation Z adults with residence in the United States and reference period between May and August.

Sono YouTube, Google, Netflix e The Amazon i brand most appreciated by Gen Z, which among the four thousand companies for which the interviewees had to express a preference, managed to obtain the first four places respectively. Instagram is at 29 ° position of the ranking, while Facebook does not figure not even in the top 40.

Companies like M & M's, Dollar Tree, Twix e Band-id they managed to get a greater appreciation from Gen Z, occupying higher positions than those of the Meta apps. This is definitely not good news for the group of Mark Zuckerberg, which in an attempt to embrace a new generation has focused on Metaverse and he even changed his company name from Facebook a Metain fact.

The survey would confirm another study recently conducted by Wall Street Journal, according to which users would stand spending less time on Instagram to favor other platforms, first of all, TikTok. In particular, in the month of August alone, i Reels would have recorded a decrease of -13.6% engagement rate for a total of 17.6 million hours of playback per day, compared to 197.8 million hours that users spend on TikTok everyday.

In short, it is clear that the company still has to experiment to try to bring the users of this generation closer. Meanwhile, Meta seems to be going through a phase that is not entirely rosy, which would have led Mark Zuckerberg to block hiring of new employees and a reduce the budget of teams.