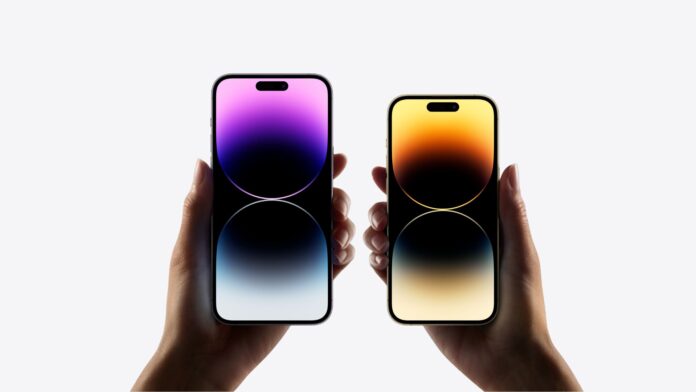 According to a recent report published by Bloomberg, iPhone 14 it would not be producing good results, or at least it would not be meeting the expectations of the top management, so much so that Apple would have decided to reduce production a 6 million units.

According to what reported by Bloomberg, the new series of smartphones from Apple would not be returning desired results. Indeed, the series would be thus selling poco to the point of forcing the Cupertino giant to ask its producers for reduce production di iPhone 14 a 6 million units, and all this should be done precisely to low demand.

A reduction to 6 million units is by no means a given poco I count. On the contrary, it lets us guess that the new iPhone series is not doing as well as expected.

A fact that is surprising, since the news was spread just a few days ago that Apple would have asked one of its producers to stop production of iPhone 14 per passare to that of the model Pro, precisely because the demand for this particular model would have been awkwardly high.

Even more interesting when you consider that Apple is experiencing the highest delivery times ever recorded in the past six years for a product under its brand, with lead times of over Orders shipped to Europe for shipping and delivery of iPhone 14 Pro Max.

According to the source, Apple now aspires to produce 90 million di iPhone in the second half of the year, which is roughly equivalent to the same amount of smartphones produced last year.