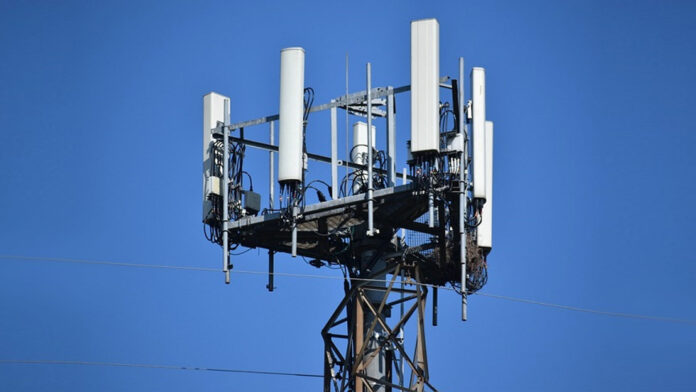 We have already told you about how the energy crisis is hitting the technology market, especially in China, causing the production chains of giants such as Apple and penalizing the battery market. But what probably no one would have wanted to read is the connection between this crisis and the telephone networks of Italy, at risk due to the energy problems that the continent is experiencing.

Since the conflict between Russia and Ukraine, Europe has found itself gripped by the consequences of an increasingly fluctuating energy market, both in terms of supplies and prices. And while the damage and huge losses of the Nord Stream gas pipelines suggest that the plants will no longer be usable, the European nations are watching the general situation with concern. If the energy networks are not able to support the national needs, the risk of blackout of telephone networks.

Concern has arisen in various countries of Europe, especially for the lack of backup systems able to compensate for any power outages. Across the continent there are about 500.000 telecommunication towers, many of which are supported by batteries but able to run them for only 30 minutes in the event of a blackout.

For example, several nuclear power plants in the France they have been put on standby for maintenance operations; electricity supplier Enedis has presented a plan that provides for possible outages ordered in parts of the country in rotation of up to 2 hours in the worst case, excluding essential infrastructure such as hospitals and authorities. Hence the protests of telephone operators such as Orange, Bouygues Telecom and SFR, who say that their respective networks should also be considered essential.

The same happened in Germany e Sweden, where operators have turned to the government for guarantees for the months to come; the Swedish Post and Telecom Authority is looking for solutions to be implemented should energy be rationed, as well as financing the purchase of portable stations to manage these possible blackouts. As for theItaly, the telecommunications lobby is demanding that the mobile network be excluded from possible power outages; also because, as the lobbyist Massimo Sarmi points out, these interruptions increase the possibility of failure for the infrastructure components.

Meanwhile, sources close to the affair claim that Nokia and Ericsson are working to help European operators, although there are no details on the type of aid. It is possible that this refers to the will of updating the networks to reduce energy consumption, using more efficient and less energy-intensive technologies. Among the techniques adopted we talk about traffic optimization software, standby mode in case of inactivity and switching off the bands poco or not used. As an executive from the European TLC sector says, "we are a bit spoiled by the fact that in Europe electricity is quite stable and good, investments in the area of ​​energy storage were perhaps lower than in other countries".