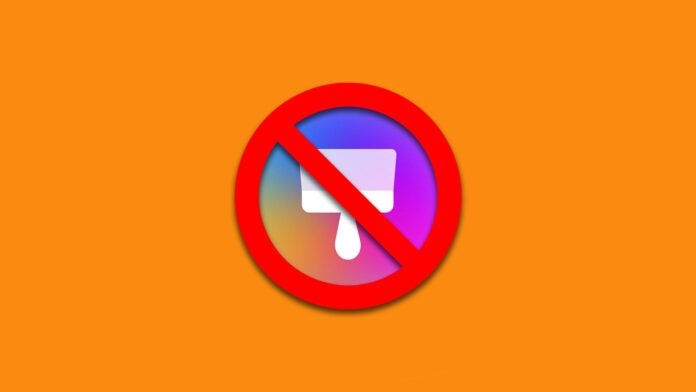 Like a bolt from the blue, users Xiaomi are reporting a big problem for theThemes app, for a few hours banned from the Play Store. As you well know, MIUI is full of proprietary apps designed to expand the daily experience of smartphones: one of these is that of Themes, useful for graphically customizing the interface. One of the main advantages of MIUI is the huge database of Themes that users can use, not to mention the possibility of installing third party themes.

Upgrade 18 / 08: Xiaomi releases a press release to explain the situation. Find all the details at the end of the article.

It is not the first time for Xiaomi that the Themes app has been blocked: perhaps some will remember that the app was banned in 2018 and we had to wait for 2020 for its restoration. This time the ban comes directly from the Google Play Store: for a few hours, some users have been reporting that the Play Protect security scan returns the message "Your device is at risk". According to Google's Safeguard platform, Xiaomi's Themes app would try to bypass android security protection.

At the same time, for some users (including myself) the problem does not arise: even by performing a manual scan via Play Protect, the Temi app pre-installed in MIUI is not revealed as dangerous. It may be that it is only a false positive and that the Xiaomi app is detected as harmful in an anomalous way, but it is still early to say for sure.

How to fix the ban of the Xiaomi Themes app

As Xiaomi explains, the software development team worked alongside the Google team to identify the cause of the problem and fix it. Here is the official press release: