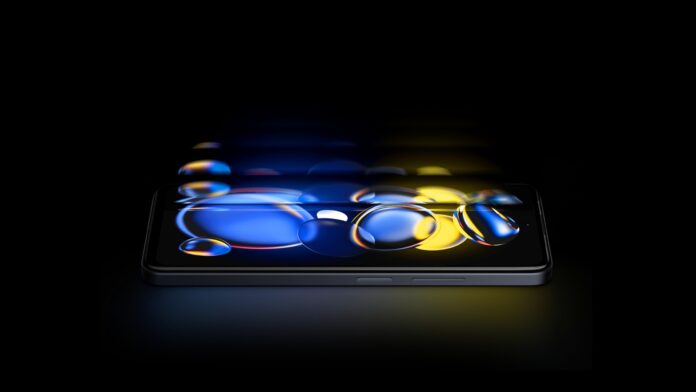 Over the past couple of years, there has been an increasing number of smartphones with AMOLED display o OLED, even in the mid-range and Xiaomi it is among the protagonists in this sense, with an ever smaller number of devices with panel LCD. Precisely for this reason, a recent clue from a brand executive could give the cue for the definitive farewell to liquid crystal solutions.

Will Redmi Note 11T Pro + be the last Xiaomi with LCD display?

Where does the whole question for Xiaomi smartphone screens come from? It all starts with a post on Weibo by a brand executive, Zhang Yu, who secretly jokes that he wants to change the smartphone and, in the comments, says that his Redmi Note 11T Pro +, it will be the last with LCD display he will use. The comment in question was later deleted, but obviously the indiscretion remains.

What did the manager want to say? According to the insiders, it is not excluded that it is a clue to the fact that Xiaomi could permanently abandon the LCD display in favor of the AMOLED already from the near future. The idea would not be too far from reality, considering the series Redmi Note, as well as of course ai Redmi K series and Xiaomi in general, they are gradually adopting AMOLED solutions, leaving LCDs to the cheaper models. But if the company manages to get the organic LED solutions at lower prices, it is clear that it could decide to permanently abandon the other solution.

In short, an indiscretion that can lead to discussion and open a debate for what the future of the category may be, which even in the most accessible segments begins to glimpse greater quality and increasingly targeted satisfaction of needs. But will it really be like this?