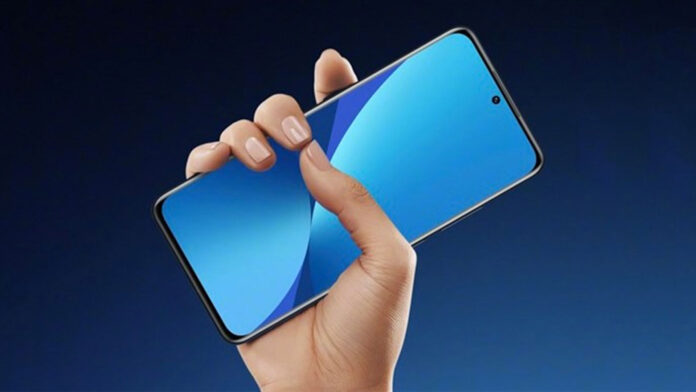 Like its predecessors, too Xiaomi 13 e 13 Pro they should continue to put a lot of emphasis on display quality. Also because we know that the screen can be one of the strengths (or weaknesses) to ascertain the quality of a smartphone. And it has been for some years, in particular from the Mi 11 series, that Xiaomi has decided to raise the bar when it comes to the visual performance of its top of the range. It can be seen from the amount of enthusiastic reviews also received from DisplayMate, a well-known evaluation portal for smartphone and non-smartphone screens.

Upgrade 31 / 08: still leak on the screen, this time related to Xiaomi 13 Pro. Find all the details at the end of the article.

Xiaomi 13 Pro will have an even more precious, colorful and less harmful screen for the eyes

Despite the excellent results achieved with the Mi 11 series, Xiaomi 12 and 12 Pro have not impressed as much, as the i demonstrate results on DxOMark. Recall that the Pro model can boast a Samsung E5 panel, that is a 10-bit Quad HD + curved screen with LTPO 2.0 dynamic refresh rate technology.

According to recent rumors, with Xiaomi 13 Pro the debut of the new generation screen will take place Samsung E6. The South Asian company has not yet announced it, but according to leaked information, the screen will be equipped with new technologies. Starting from his being one 12-bit screen: Compared to 10-bit with 1,07 billion colors, 12-bit means 68,7 billion colors for HDR and Dolby Vision support. In addition, there is talk of a new substrate for the light emitter, ensuring a less eye fatigue reducing blue lights.

Enough asymmetrical frames: this is what transpires from the latest leak leaked on Twitter by the insider Ice Universe. He speaks of four frames all the same, in the wake of what has been seen with the latest Samsung Galaxy S22 series.

For the moment we do not yet know the diagonal and screen resolution of the Xiaomi 13 Pro, but it should almost certainly be kept curvature on the sides and the selfie camera punch-hole. Apart from the screen, the rumors speak of the Xiaomi 13 series as one of the first to arrive with the future Snapdragon 8 Gen2, which we know should have a unique processor in the industry. We also expect big news for the camera, given the collaboration with Leica and that we will see at the start with Xiaomi 12Ultra e 12S / 12S Pro.

If we compare two smartphones such as Samsung Galaxy S22 and Xiaomi 12, it can be seen that Samsung has preferred an Apple-style approach, opting for more evident but symmetrical frames. On the contrary, Xiaomi has preferred a curved panel with frames that are not exactly harmonious in the shapes. This trend should change with Xiaomi 13, even if we await images to better understand how it will evolve.

A new leak, also from Digital Chat Station, allows us to understand how the screen will change between Xiaomi 13 and 13 Pro and what will be the differences between the two. On the model basis we should find a screen 2.5D plate da 6,36 "Full HD +while that BESS would have a screen curved on all 4 sides from 6,7 ″ 2K with technology LTPO, in both cases with central punch-hole and refresh rate a 120 Hz. Also in this case, the leaker points out that the new COP (Chip-on-Plastic) assembly process will allow the adoption of thinner bezels. From these data it is clear that the base model Xiaomi 13 would have a larger screen, and therefore larger dimensions, than its 6,28 ″ predecessor.