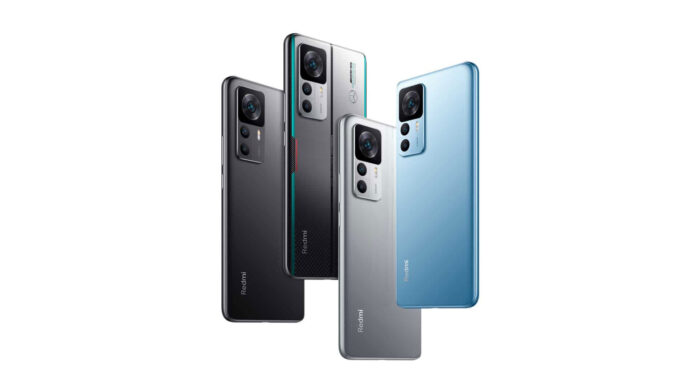 We have been there since poco left behind the presentation di Redmi K50 Ultra, launched together with MIX Fold 2, headphones, Watches and even a android, but the thought immediately goes to Xiaomi 12t pro. Yes, because there are all the clues that the flagship presented last day also reaches us, albeit under another name. On the other hand Xiaomi has accustomed us to numerous rebranding works, which for years have also been concerning the Redmi K series. For example, Redmi K20 and K20 Pro became Xiaomi Mi 9T and Mi 9T Pro, K30S Ultra became Mi 10T / Mi 10T Pro and K40 became Mi 11i, but the list could go on and on, to the point of having dedicated an editorial to this way of doing.

Xiaomi 12T Pro is on the horizon, and it will be our (improved) version of Redmi K50 Ultra

Controversy aside, what we are interested in discovering is that it is becoming practically certain that Redmi K50 Ultra will be exported to the Global market as Xiaomi 12T Pro. The future Xiaomi flagship has received Android certification under code name "diting“, The same as K50 Ultra. To confirm this there is also this photo, which he may have immortalized for the first time since vivo Xiaomi 12T Pro.

Even here the smartphone is referred to as "diting", and some might think that the photo then portrays Redmi K50 Ultra. However, a closer look might catch an important camera-related detail. In the technical data indicated by the Device Info HW app, the photographic compartment includes a sensor Samsung S5KHP1, that is, that 200 MP which began with that Motorcycle x30 pro which will come to us later in 2022 as the Moto Edge 30 Ultra.

Xiaomi could therefore follow the same strategy as Motorola, announcing its top of the Redmi range already in China and subsequently introducing it in the West. However, unlike Motorola, the camera will be updated for the occasion, replacing the 6 MP Samsung HM108 sensor that is on Redmi K50 Ultra with the Samsung HP1. That Xiaomi was preparing its first 200 MP smartphone we already knew it, and now we have further confirmation. The announcement could take place for end of September, and we expect the Xiaomi 12T Pro data sheet to be as follows: